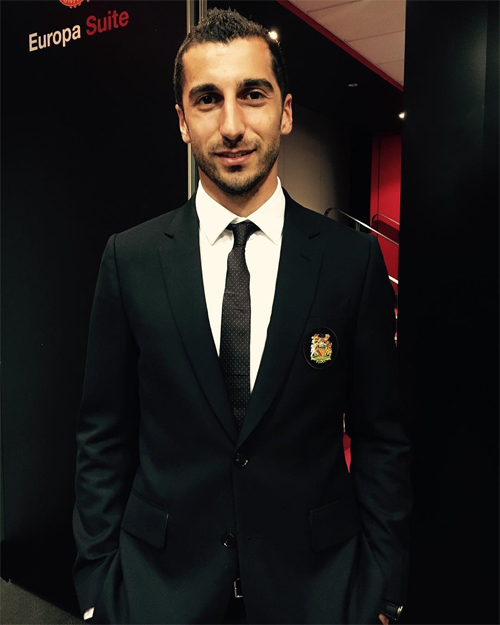 Owen Hargreaves hailed Henrikh Mkhitaryan for a clinical finish after the midfielder broke the deadlock in Manchester United’s 1-1 draw at Anderlecht.

Manchester United are in fifth place in the Premier League table and facing a battle to secure a place in next season’s Champions League competition.

Mourinho’s side can reach Europe’s premier club competition if Manchester United win the Europa League for the first time this season.

And summer signing Mkhitaryan made the breakthrough in the first half with a close range finish after the attacking midfielder pounced on the rebound from Marcus Rashford’s initial shot.

“It’s just a terrific reaction from Mkhitaryan. It was a magnificent save but it was also good, patient build-up play from United. This is his competition, Mkhitaryan,” Hargreaves told BT Sport.

Manchester United haven’t won a European competition since winning the Champions League in 2008.