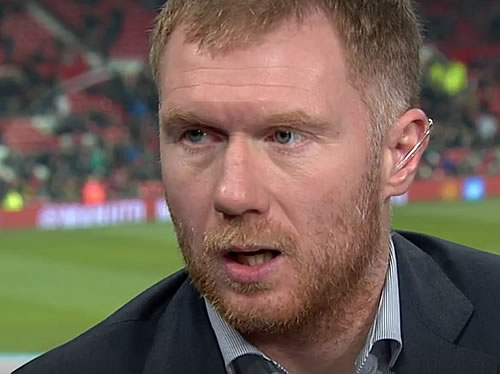 The Manchester United striker has been in sublime form for Jose Mourinho’s men in recent weeks and played a crucial role in the victories over both Chelsea and Anderlecht.

Rashford scored the opening goal in the 2-0 win over Chelsea at the weekend, before netting a superb winner for Mourinho’s side on Thursday night as they booked their place in the Europa League semi-finals.

Scholes has been delighted by the 19-year-old’s recent displays and says that he is proving himself as a key player for the Red Devils.

Speaking on BT Sport on Thursday, Scholes said: “Marcus is a special player. He’s become a really important player for the club.

“On Sunday [against Chelsea] he was taking free-kicks and corners, he’s doing everything.”

Rashford will be hoping to feature for Manchester United when the Red Devils take on Burnley in the Premier League at Turf Moor on Sunday.

The Red Devils head into the game in fifth place in the Premier League table as they chase Champions League qualification in Mourinho’s first season in charge.

Eden Hazard opens up about Antonio Conte at Chelsea this season