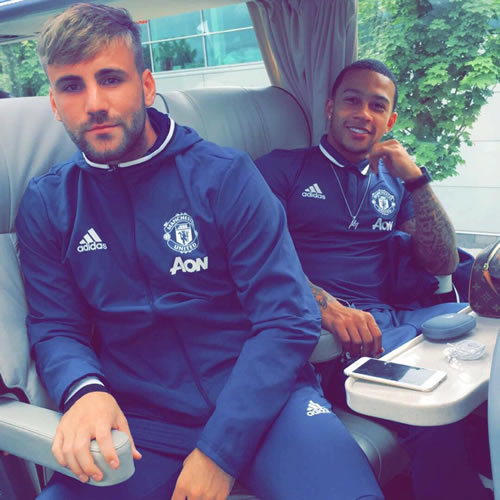 The Red Devils boss has called out the England international for his performances in the Premier League and even on the training pitch in the 2016-17 season.

Indeed, Shaw has barely featured under Mourinho in the Portuguese coach’s first season in charge of the Red Devils following his appointment back in May.

Shaw made just his ninth Premier League appearance of the campaign on Wednesday night after previously starting seven games and making one substitute appearance.

The Manchester United left-back’s cameo appearance proved fruitful after he won an added-time penalty to allow Zlatan Ibrahimovic to rescue a point for the hosts.

“Jose Mourinho is very good at man management. I imagine he has spoken to him on a couple of occasions. If the penny is not dropping, it’s a shame because he is a fantastic footballer,” Wilkins told the Alan Brazil Up Front podcast.

Manchester United signed Shaw in a £27m deal from Southampton back in the 2014 summer transfer window.