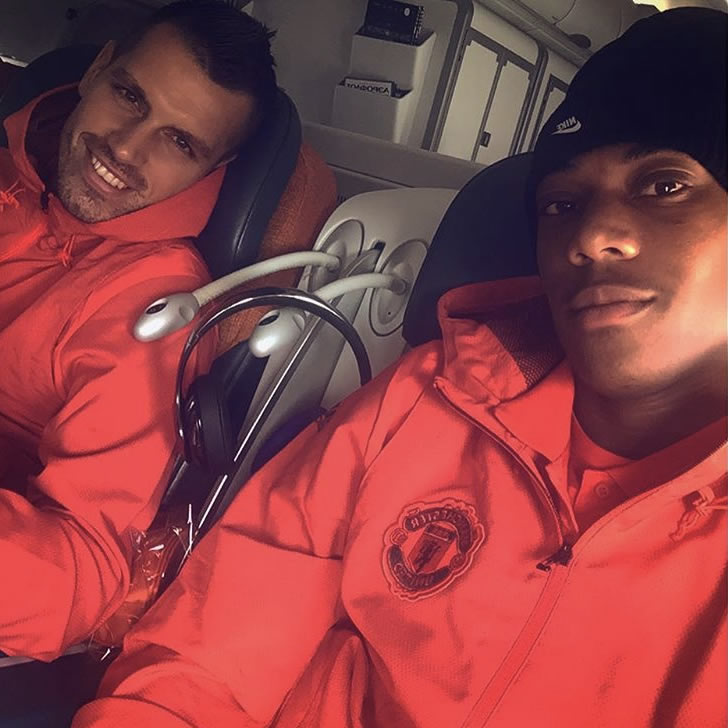 Anthony Martial is facing an uncertain future at Manchester United under Jose Mourinho, according to Tony Cascarino.

The France international was one of the most-exciting players in the Premier League last season following his big-money move to Old Trafford from AS Monaco.

Indeed, Martial thrived under the management of Louis van Gaal and scored on his debut in Manchester United’s 3-1 victory over bitter rivals Liverpool at Old Trafford.

The 21-year-old finished the 2015-16 season with a respectable return of 11 goals in 49 appearances in all competitions for the Red Devils.

However, Mourinho’s appointment as Van Gaal’s successor has heralded a change in Martial’s fortunes and the France forward has found his first-opportunities limited.

Martial has only started 12 games in the 2016-17 Premier League season, while the forward has featured in 14 cup games across three different competitions.

Writing in his Times column, former Chelsea and Marseille striker Cascarino made a blunt prediction about Martial’s future at Manchester United.

“If there’s one position you don’t want to play under Mourinho, it’s on the wing,” Cascarino said.

“Just look at the list of wingers he’s ostracised or demanded too much of over the course of his career: Joe Cole, Arjen Robben, Damien Duff, Andre Schurrle, Juan Mata — there must be close to 20 names on there.

“He expects so much of his wide men: they have to do so much defensively, and offer so much going forward. If you’re a winger under Mourinho, it’s as if your days are numbered, and I think Martial falls into that bracket.”

Martial has scored four goals in 18 appearances in the Premier League this term.

Pundit: These five Tottenham players would improve Chelsea side