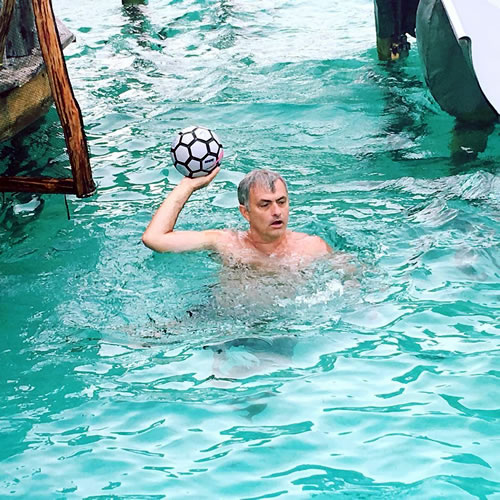 Jose Mourinho’s treatment of Luke Shaw indicates that the Manchester United manager is on the look out for a new left-back, according to James Scowcroft.

The England international has barely featured for the Red Devils under Mourinho in the 2016-17 season after the former Chelsea boss took over the reins from Louis van Gaal back in May.

Mourinho hasn’t been afraid to criticise Shaw for his disappointing performances in the Premier League on the rare occasions the Manchester United boss has given the left-back a chance to shine.

The Red Devils manager was critical of Shaw after his cameo performance in Manchester United’s 1-1 draw with Everton at Old Trafford on Wednesday night despite the defender playing a part in the equaliser.

Speaking to The Game podcast about Shaw’s future, former striker Scowcroft suggested that Manchester United could sign a left-back in the summer given Mourinho’s treatment of the England star.

“I’m not sure what Shaw has done to upset Mourinho,” Scowcroft said.

“Reading between the lines, I think he wants a new left-back in and Shaw is from the old regime. I think maybe Mourinho is putting him down in the media to prove his point. It’s a little bit naughty.”

Shaw moved to Manchester United in a £27m deal from Southampton back in the 2014 summer transfer window.

Ian Wright explains why Arsenal should be worried about Tottenham