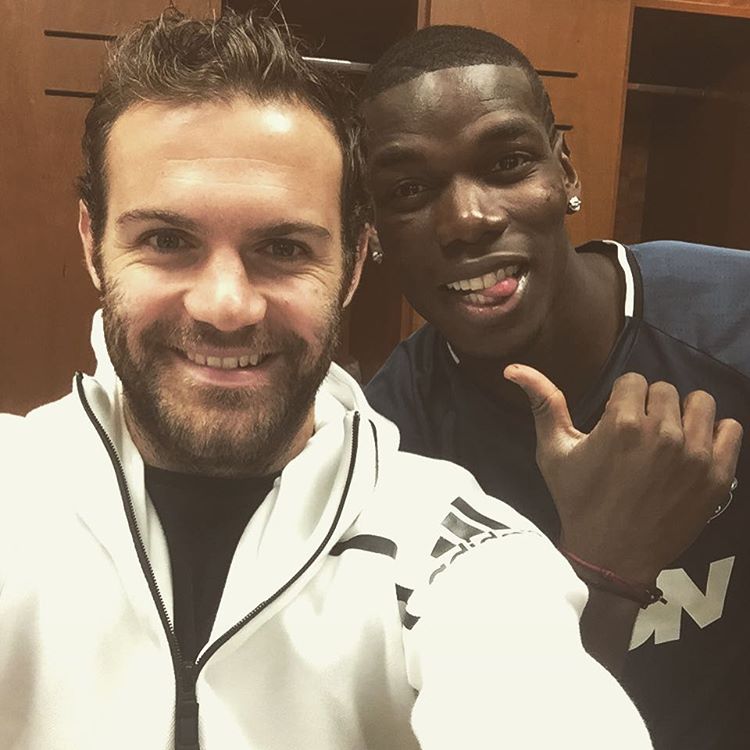 Paul Pogba has played down the significance of his world record Manchester United transfer fee.

The Red Devils signed the France international in an £89m deal from Serie A champions Juventus in the summer transfer window following the appointment of Jose Mourinho as manager.

Pogba has struggled to replicate his excellent Serie A form in the Premier League this season since his big-money transfer.

Naturally, the Manchester United midfielder has attracted criticism due to his transfer fee as Pogba continues to adapt to the English top flight.

The 24-year-old has scored four goals and has made three assists in 27 appearances in the Premier League this season.

Pogba, though, has looked to divert attention from his transfer fee as the midfielder looks to build on his first campaign back at Old Trafford.

“In the football world it happens and now it’s done, it is finished. The transfer is done, we cannot talk about this anymore,” Pogba told Sky Sports.

“We have to focus on the pitch and speak about football. That’s why we love football, it’s not about the money or about the hairstyle or the dancing. We want to see beautiful goals, great tackles, fair play and all this stuff.

“If they want to talk about me, that’s fine. There’s no problem with that but they cannot compare emojis and haircuts with football. What is on the pitch and what is outside the pitch, we don’t mix these.

“I just want to play, whether it’s on the right or the left. I give 100 per cent all the time. The most important thing is to be a midfielder first, not scoring goals. You have to make the game, make an assist for the team and if you can score it’s a plus for the team.”

The France midfielder was signed in an £800,000 deal from Manchester United back in 2012 under Sir Alex Ferguson.

Antonio Conte: Chelsea signing is one of the best in the world (not N’Golo Kante)