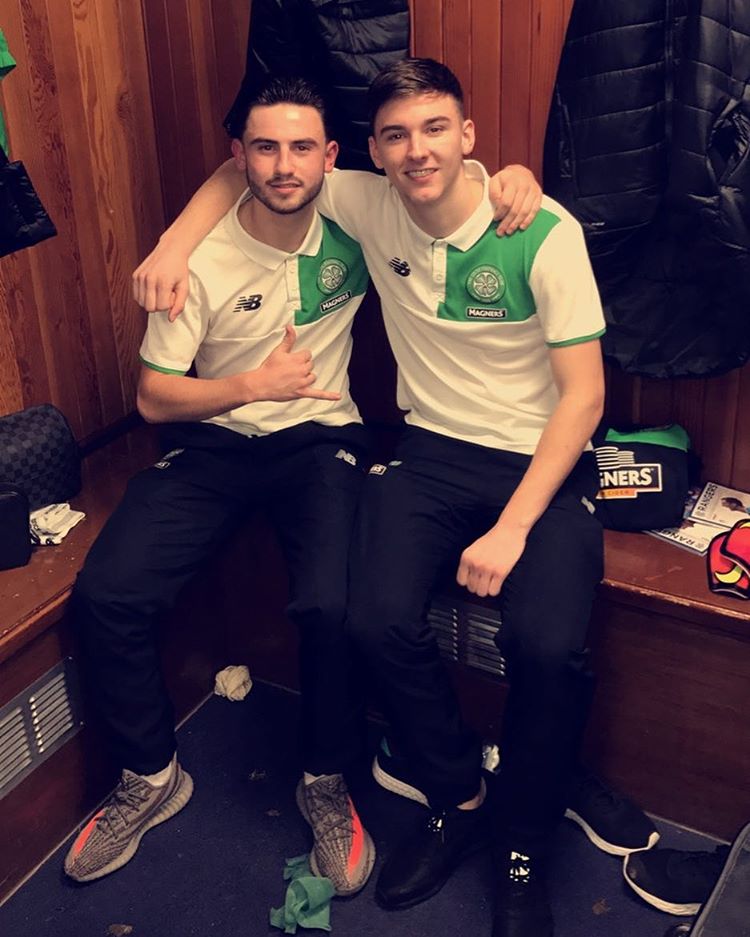 The Scotland international has established himself as an exciting prospect in the Celtic side after a return of two goals in 26 games in all competitions.

Manchester United have been linked with a move to sign Tierney as a possible replacement for England defender Luke Shaw at Old Trafford.

Premier League title challengers Tottenham Hotspur have also been touted as suitors for the left-back despite having the division’s standout full-backs in their squad.

“Kieran Tierney has a chance. In two or three years, you could be talking about him in the same bracket as Danny Rose,” Kilbane said.

Manchester United have struggled to find a long-term replacement for France legend Patrice Evra after the defender moved to Juventus in the 2014 summer transfer window.

Tottenham full-backs Rose and Kyle Walker were both named in the Premier League team of the year after their excellent performances for the north London side.