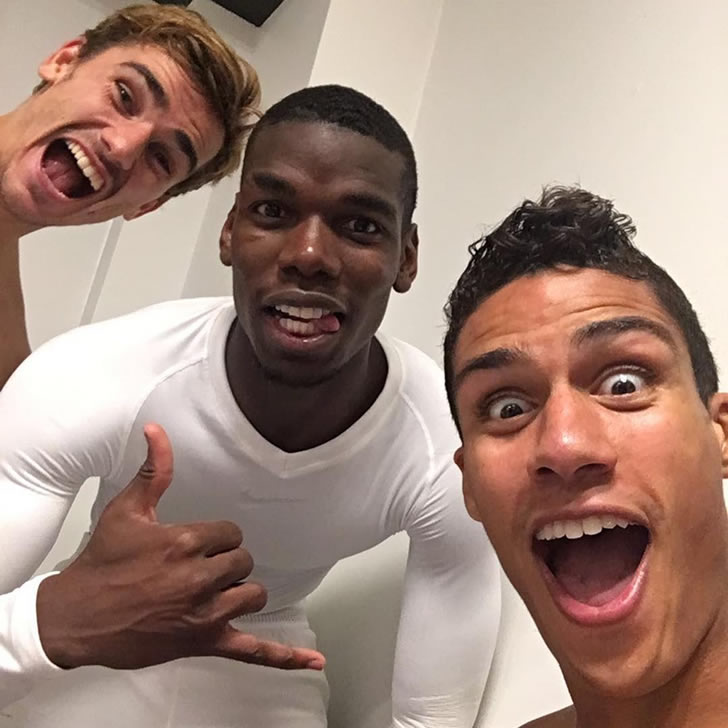 Paul Pogba insists Manchester United will be able to attract world-class signings to Old Trafford in the summer even if the Red Devils miss out on Champions League football.

The 20-time English champions are facing a battle to secure a place in the top four as Manchester United look to close the gap on fourth-placed Manchester City with eight games to go.

The Red Devils are six points behind Liverpool in third spot but Manchester United have played two games less than the Merseyside outfit.

Manchester United can secure a place in next season’s competition by virtue of winning the Europa League as Jose Mourinho’s side prepare to take on Anderlecht in the first leg of their last-eight clash in Belgium.

Speaking at his pre-match media conference about Manchester United’s ability to sign world-class players regardless of their participation in the Champions League, Pogba said:

“When I signed here I knew I would play in the Europa League. It wasn’t a problem.

“I came here to do big challenges. The challenge is to go back to the Champions League and the players know that.

“Myself, it wouldn’t be a problem. To do big things, you need big players. I think it will be good to have big players around us, to go and to do that challenge. For me, it’s not a problem.”

Pogba moved to Manchester United in an £89m deal from Serie A giants Juventus last summer.

Ian Wright: Why I’d be disappointed if reported Chelsea target moved to PSG