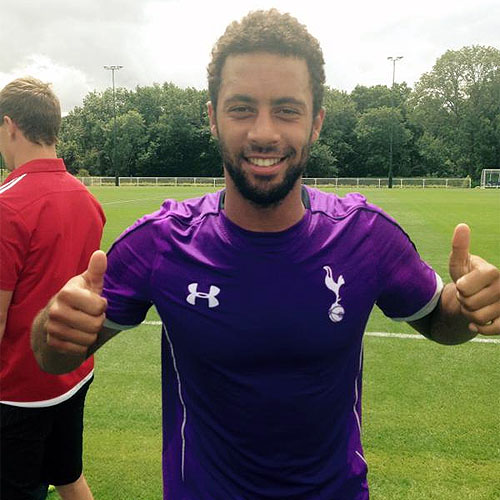 Frank Lampard has heaped praise on Mousa Dembele for his recent sparkling displays for Tottenham.

The midfielder was on the score-sheet for the Lilywhites as he helped to fire Spurs to a 4-0 win over Bournemouth on Saturday lunchtime to help the north London side keep up the pressure on Premier League leaders Chelsea.

With Chelsea having lost 2-0 to Manchester United on Sunday, Tottenham are now just four points behind the Blues with six games left to play this season.

Dembele has been a regular fixture in the Tottenham team this season, having scored one goal and made one assist in 24 Premier League games so far this term.

And Chelsea legend Lampard has revealed that he is a huge admirer of the Belgium midfielder.

Lampard said on Match of the Day: “He was very impressive [against Bournemouth] and I think maybe the reason he doesn’t get the analysis is because he does his job pretty well and quietly effective, I think you’re seeing him now doing everything he can and he was very impressive on Saturday.”

Tottenham are now gearing up for their crunch FA Cup semi-final clash against Chelsea at Wembley this weekend as they look to win a trophy this season.