Frank Lampard: What I really think about Tottenham 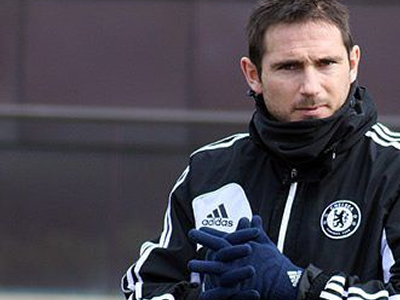 Frank Lampard has heaped praise on Tottenham Hotspur for their impressive 4-0 win against Bournemouth on Saturday afternoon.

The north London side were the first Premier League club in action this weekend and Tottenham seized their chance to put Chelsea under pressure with a comfortable home win in front of their supporters.

Spurs are ready to pounce on a slip-up should Chelsea falter in the title race as Mauricio Pochettino’s side look to improve on their third-place finish last term.

Tottenham have the best defensive record in the Premier League and only Liverpool have scored more goals than the north London club in the 2016-17 season.

Chelsea legend Lampard cast aside his loyalty to the Premier League leaders and lavished praise on Tottenham for their impressive form in the current campaign.

“Spurs were fantastic. They dominated the game in every department from beginning to end. They are playing with a real confidence, real youth in their team, a lot of pace, their movement and passing. They were a joy to watch,” Lampard told Match Of The Day.

Tottenham have never won the Premier League title but challenged Leicester City for the top-flight crown in the 2015-16 season.

Diego Costa opens up about life at Chelsea