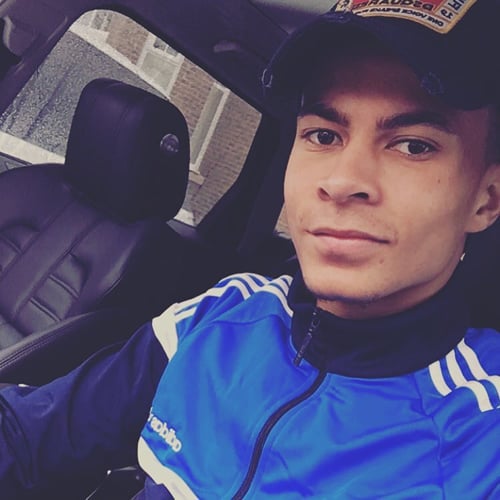 Ian Wright has suggested that Tottenham Hotspur midfielder Dele Alli should have been among the PFA player of the year nominees ahead of Arsenal striker Alexis Sanchez.

The England midfielder was a surprise omission from the PFA list despite the 21-year-old’s impressive performances in Mauricio Pochettino’s side in the 2016-17 season.

Indeed, Alli has scored an incredible 16 goals and has made a respectable five assists in 30 appearances in the Premier League in the current campaign.

While the Tottenham star was nominated for the PFA young player of the year award, Alli won’t be in the running to win the senior prize for the first time.

Alli was named the PFA young player of the year last season following a return of 11 goals in 33 appearances in his first season in the Premier League.

Arsenal star Alexis Sanchez has scored 18 times in 31 games in the Premier League this season but has struggled in recent months like the rest of his Arsenal team-mates.

Speaking to The Sun Goals podcast, former Arsenal striker Wright suggested that Alli should be on the six-man list for the PFA player of the year.

“If you did that [swapped them], people wouldn’t say it’s a disgrace,” Wright said.