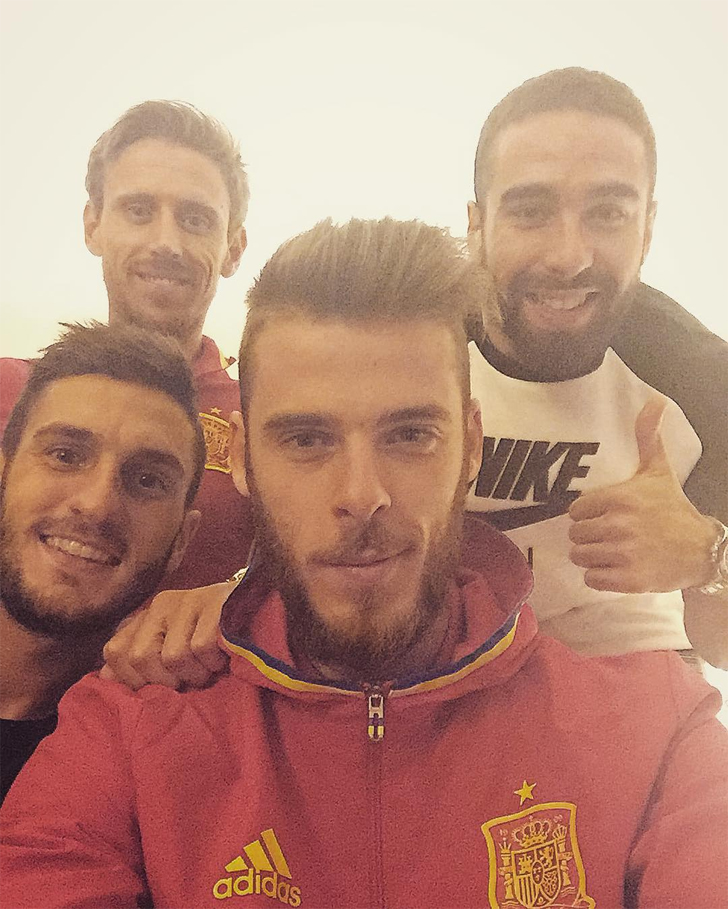 Lee Sharpe has warned that Kasper Schmeichel isn’t in the same league as Manchester United number one David De Gea.

The Spain international is facing an uncertain future at the 20-time English champions ahead of the summer transfer window.

De Gea has been heavily linked with a move to La Liga giants Real Madrid in the summer as Zinedine Zidane looks to bolster his goalkeeper options.

The former Atletico Madrid shot stopper has established himself as one of the Premier League’s leading goalkeepers over the past six seasons at Old Trafford.

Manchester United have been linked with a move to sign Leicester City title winner Schmeichel as a replacement for De Gea.

Asked about whether the Denmark international would be a good signing for Manchester United, Sharpe told 888sport:

“Kasper Schmeichel has really impressed me these past couple of seasons but De Gea is in a different league.”

Manchester United signed four players in the summer transfer window following Mourinho’s appointment as their new manager at the end of the 2015-16 season.

Read the full 888sport interview with Lee Sharpe, including his thoughts on how Jesse Lingard has been harshly treated by fans