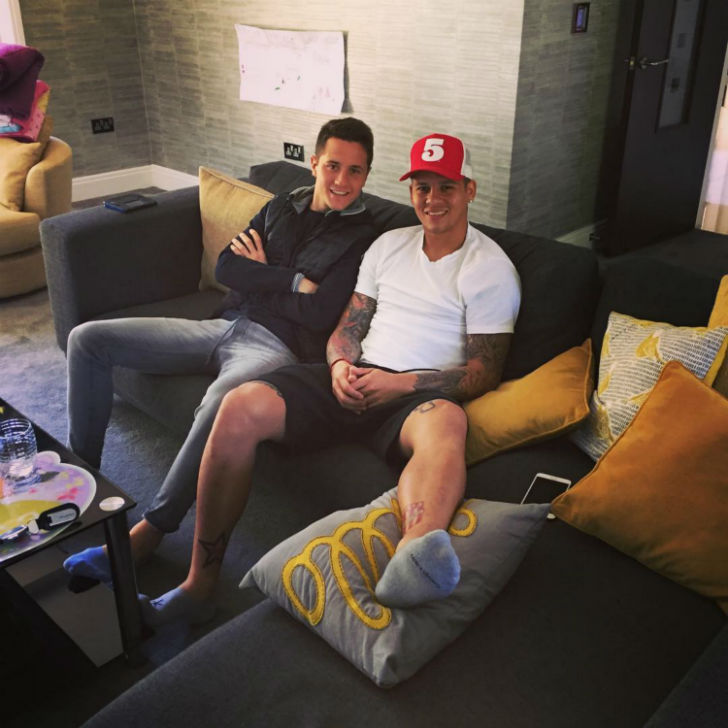 Lee Sharpe has warned that Ander Herrera is too important to be used solely as a man-marker in Manchester United’s clash against Manchester City.

The Red Devils were 2-0 winners against Premier League leaders Chelsea at Old Trafford earlier this month thanks to goals from Marcus Rashford and Herrera.

The 27-year-old has scored one goal and has made six assists in 26 appearances in the Premier League under Jose Mourinho in the 2016-17 season.

Manchester United will make the short trip to Manchester City in the derby at the Etihad Stadium on Thursday night.

“I like Herrera. He brings an energy level to each game and defensively when United don’t have the ball he will be instructed to stay close to De Bruyne and Silva. But as for a man-for-man job I can’t see him being denied some freedom to get forward,” said Sharpe, speaking exclusively to 888sport.

“He sees a pass and runs off the ball really well so United don’t want to lose his plus points. When United have the ball he needs to run off Silva and De Bruyne because they won’t fancy defending against him.”

Herrera moved to Manchester United from Athletic Bilbao in the 2014 summer transfer window.

Manchester United won the EFL Cup thanks to a 3-2 win against Southampton back in February.

Read the full 888sport interview with Lee Sharpe, including his thoughts on how Jesse Lingard has been harshly treated by fans