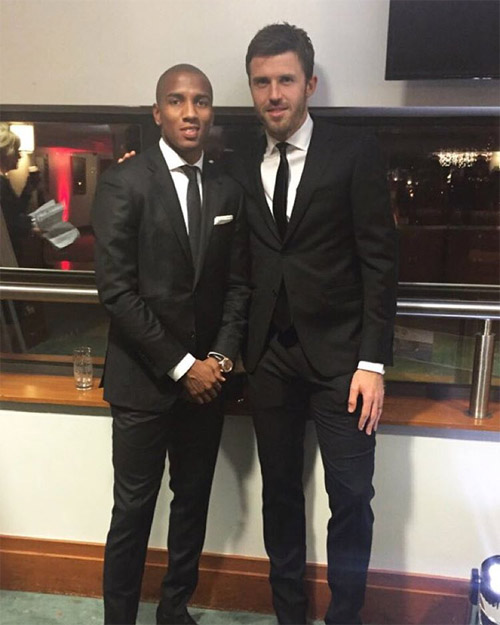 The England international produced a composed performance in the derby as the 35-year-old called upon his vast experience in the all-Manchester clash to help his team secure a point.

The former Tottenham Hotspur midfielder is set to become a free agent in the summer when his current contract with Manchester United expires.

And Chelsea legend Le Saux suggested that Mourinho should look to retain the services of Carrick for another season give the midfielder’s experience.

“He is such an important player for Man United in certain matches. He is unique in the way he plays,” Le Saux told NBC Sport.

Manchester United are in fifth place and a point behind Manchester City in the race to secure a place in the Champions League next season.

The Red Devils will host Swansea City in their next Premier League game at Old Trafford on Sunday afternoon.