Nemanja Vidic: I love this Man United star, he has everything 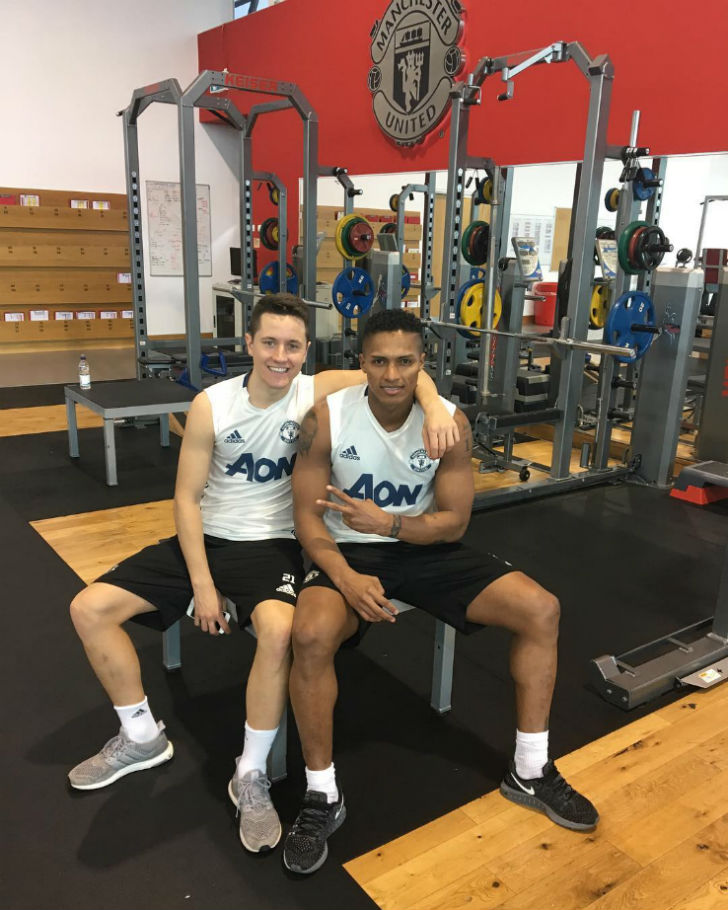 The Ecuador international has earned plenty of praise for his brilliant displays for the Red Devils this term following Jose Mourinho’s appointment at Old Trafford last summer.

Valencia was rewarded for his fine form with a new two-year contract back in December and he has made the right-back role his own this season.

And Vidic, who played alongside Valencia during his time at Manchester United, has been very impressed by what he has seen from the winger this term.

Speaking in an interview with ESPN FC, Vidic said: “I loved playing with him and against him because he’s an honest player.

“It’s difficult to beat him one-on-one. He’s strong, he’s powerful, he has everything.

“I like to see him at right-back because he can still go forward and cross the ball, but he doesn’t have that obligation to be creative too much up front. It’s a good position for him.”

The 31-year-old has made 24 appearances for Manchester United in the Premier League so far this season, scoring one goal and making three assists.

He will be expecting to feature when the Red Devils, who are currently fifth in the table, take on West Brom in their next top-flight game on Saturday afternoon at Old Trafford.

Arsene Wenger predicts where Arsenal will finish this season

Arsene Wenger predicts where Arsenal will finish this season