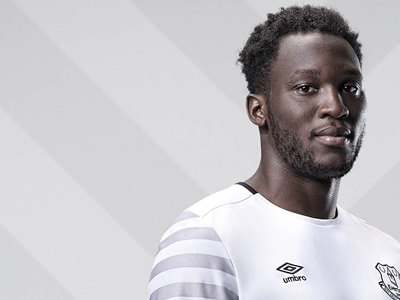 Danny Murphy has urged Romelu Lukaku to move to Chelsea in favour of Manchester United should the striker leave Everton this summer.

The former Blues forward has been touted as a possible transfer target for Jose Mourinho at Old Trafford as the summer transfer window draws ever nearer.

Chelsea have also been linked with a move to bring their former player back to Stamford Bridge ahead of Antonio Conte’s second full season in charge at the club.

However, former Liverpool and Fulham star Murphy believes that it would make the most sense for Lukaku to move back to west London rather than join the Red Devils.

Speaking to BBC Sport, Murphy said: “The obvious club to splash out and throw the 23-year-old Belgian straight in the team would be his former side, Chelsea, if they were to sell Diego Costa.

“Lukaku has already said he will not sign a new contract at Everton and, if he does get an offer from Chelsea at the end of the season, then it would be a no-brainer – he has to do it.

“He would be Chelsea’s main striker, playing in the Champions League and challenging for the title in a team which will give him lots of chances, which is exactly where he wants to be.

‘What he doesn’t want is to be stuck on the bench somewhere. For example, if Zlatan Ibrahimovic signs for another year at Manchester United and they come in for Lukaku, then he would be thinking: why would I go there now when I won’t be playing every week?”

Chelsea are currently preparing for their Premier League clash against Bournemouth on Saturday evening, while Manchester United take on Sunderland on Sunday at the Stadium of Light.

Rio Ferdinand: This Chelsea star is a dream player