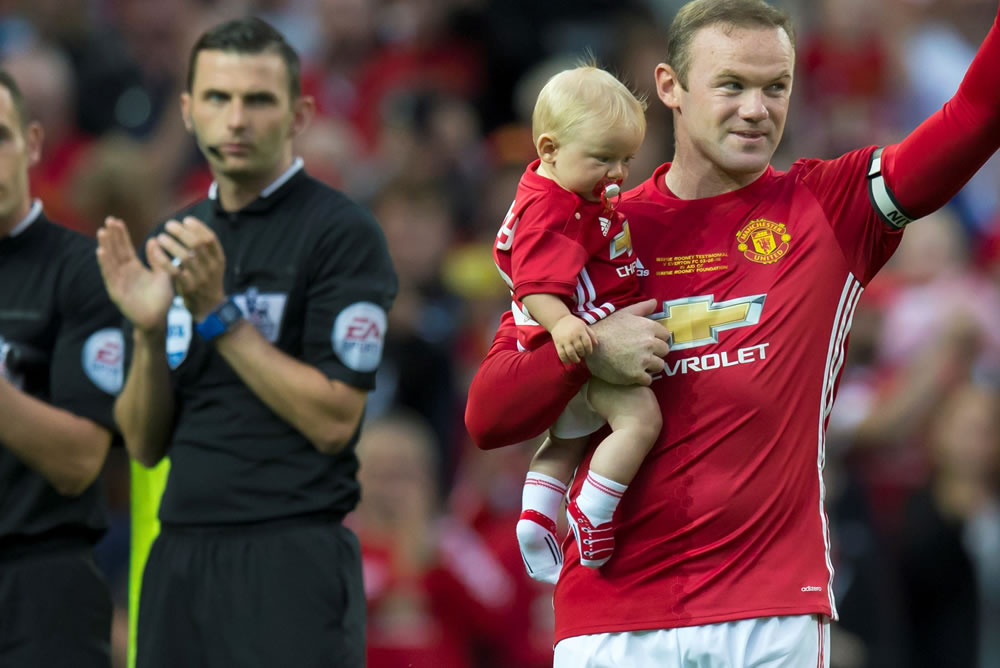 Jose Mourinho believes Wayne Rooney could be in line to return to the Manchester United squad for the visit of Anderlecht on Thursday night.

The Manchester United captain has been sidelined with an ankle injury since a 1-1 draw with his former club Everton at Old Trafford earlier this month.

Rooney has been forced to sit out Manchester United’s 3-0 victory over Sunderland before he missed the Red Devils’ 2-0 win against leaders Chelsea last weekend.

The 20-time English champions are looking to secure a place in Europe’s premier club competition by virtue of winning the Europa League this season.

Manchester United drew 1-1 with Belgian side Anderlecht in the first leg of their Europa League quarter-final last week before the return leg at Old Trafford.

Speaking at his pre-match media conference about Manchester United’s injury problems ahead of the visit of Anderlecht, Mourinho said:

“No injuries from the [Chelsea] game, but also no-one recovered. Mata, Jones, Smalling – they are still out. Wayne is the only one that is possible, but I cannot confirm now.”

Manchester United are in fifth place in the Premier League table and four points behind fourth-placed Manchester City.

Pundit predicts where Arsenal and Man United will finish