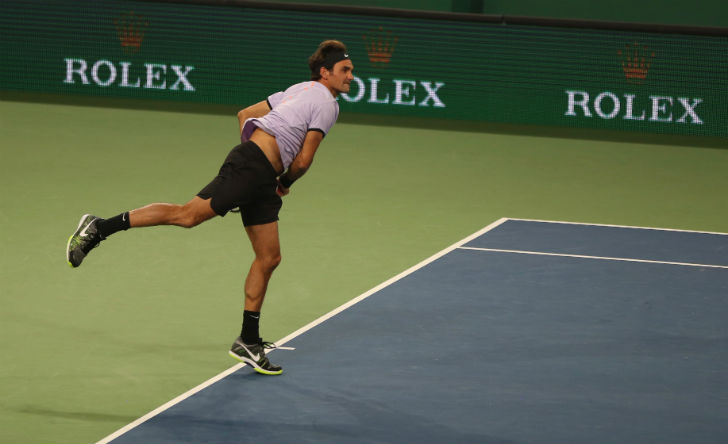 The 11,000 seats were sold out in hours, and no wonder when Switzerland’s favourite son, 18-time Grand Slam champion Roger Federer is set to play in his home city of Zurich.

That he recruited the world No1 and fellow fundraiser for children’s charities, Andy Murray, to play ball made it all the more of an occasion.

Right up to last Wednesday, Murray afterwards admitted, he had spoken to Federer to warn him that he was still not 100 percent after withdrawing from the Miami Masters with an elbow injury. And after a lively and unexpectedly competitive couple of sets, decided in a blistering tie-break to Federer, the Briton did confess to a bit of soreness.

But it was worth the effort, not only from Murray but from a Federer who had blasted through the three big tournaments of 2017 without a loss to claim the Australian, Indian Wells and Miami titles. It was a remarkable feat, and all the more so for his having missed the last six months, plus both those two Masters tournaments, in 2016 following knee surgery.

Federer, surprising even himself with his resurgence to a 19-1 spring season, immediately drew a line under much of the coming clay season. He is aiming to play Roland Garros, if he has recovered in the interim. But there was already a lot on the line in Zurich because he had pulled the plug on his original Match for Africa 3 back in November. 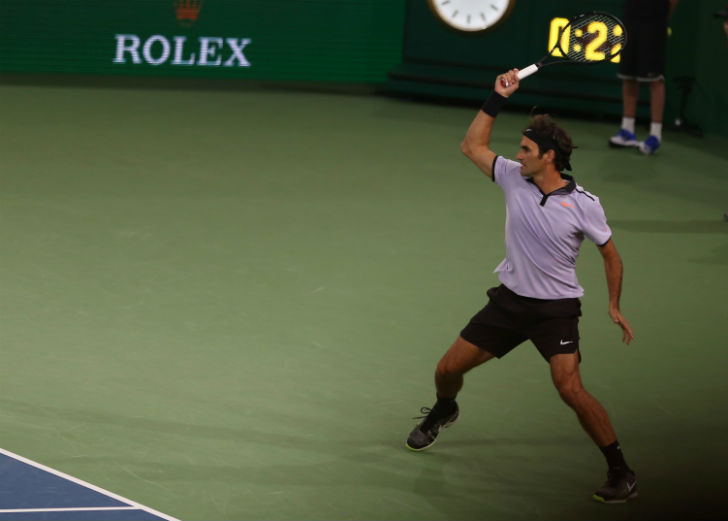 Just how much was at stake was revealed after this exhibition evening of show-case rallies—Murray’s signature pitch-perfect lobs, Federer’s serve and volley wizardry, and a few SABR moves from both men.

A handsome 1.4 million Swiss francs was already in the bank, courtesy of ticket sales but also of an intense fund-raising campaign helped along by prizes donated by Federer’s many sponsors: a holiday in South Africa—his mother’s birthplace and the location of some of the Federer Foundation’s education projects—plus a meet and greet with Federer, signed tennis rackets, and much more.

That campaign continues until 18 April, so donations continue to roll in. And Federer, rather than taking time off, is scheduled to travel to the Pacific coast at the end of the month for another Match for Africa—No4 in the series—with John Isner and Bill Gates. 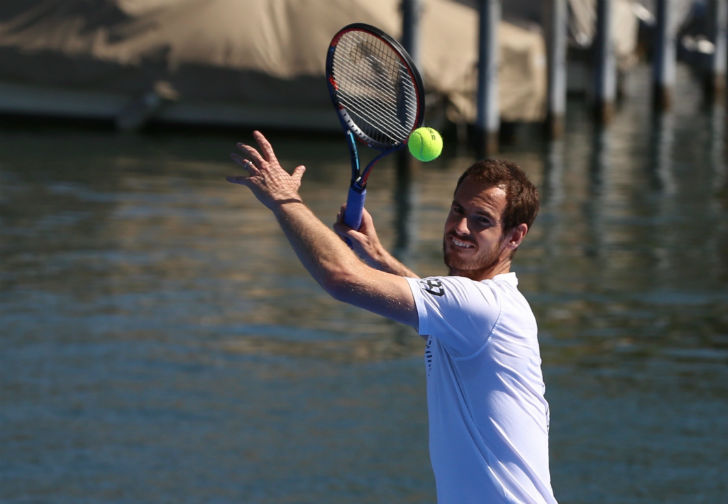 But if you want something done, goes the saying, ask a busy person. Federer asked Murray, and Murray has asked Federer back: They will play another fund-raiser, squeezed into the schedule between the Paris Masters and World Tour Finals, in Glasgow in November. Murray’s inaugural “Andy Murray Live” raised £305,000, but one suspects he has higher stakes in mind for Unicef this time around. He is, after all, as competitive an animal as is Federer.

Ways to donate to Match-for-Africa.com

About the Federer Foundation

For more than 13 years, the Foundation has engaged in education programmes for children living in poverty in Africa (his mother’s birthplace) and Switzerland.

2003—start of the Foundation

4 members of the family on the Board of Trustees

So far, more than CHF 28.5 million have been invested in the education of 650,000 children

1 million children to be reached by 2018