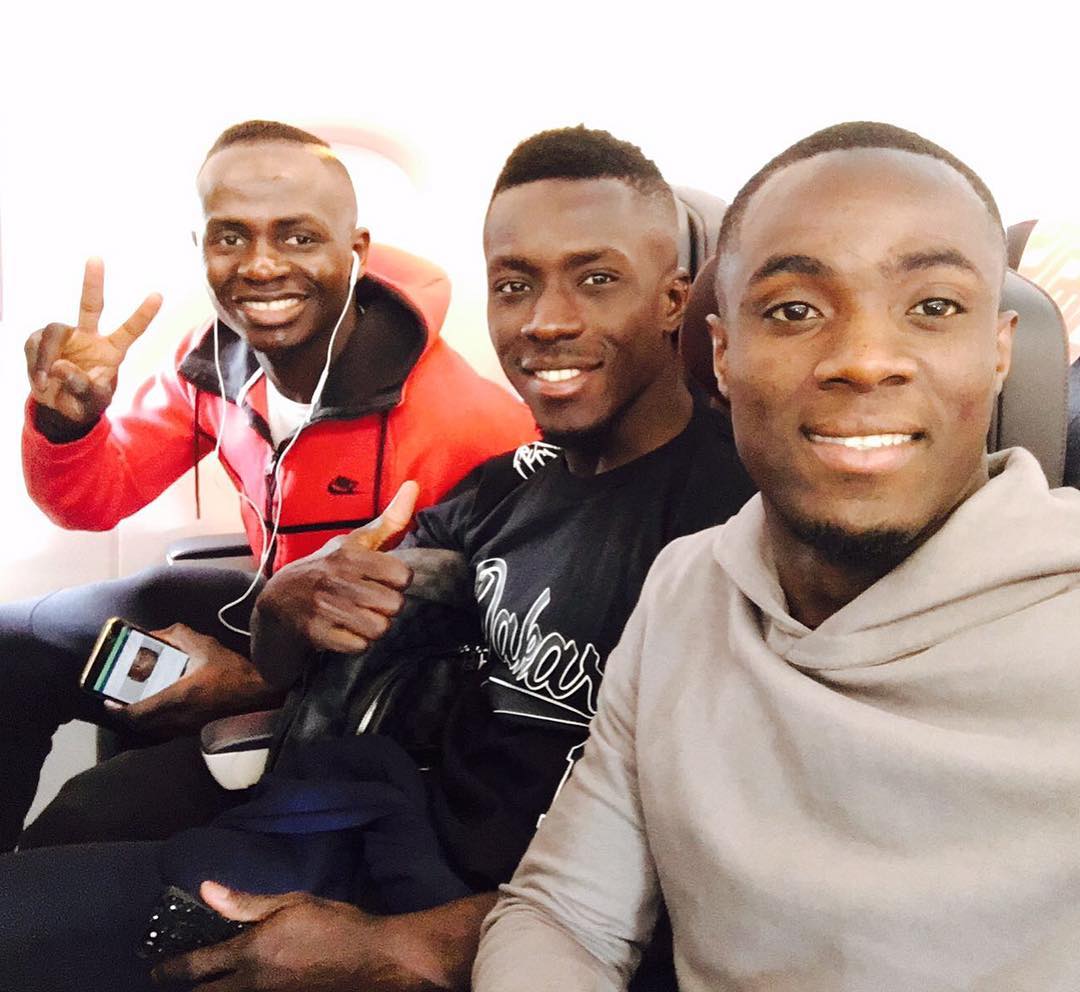 The Ivory Coast defender has been a regular fixture in the Red Devils first team this season since joining Manchester United from Villarreal as Jose Mourinho’s first signing last summer.

The 22-year-old has made 15 Premier League appearances for the Red Devils this term and will be hoping to hold down a regular spot in the first team between now and the end of the season.

And former Manchester United star Vidic says he has been very impressed by what he has seen from Bailly so far in a Red Devils shirt.

“Then he was unlucky with injury and the African Cup of Nations. He’s aggressive. He has potential, he’s young, and he likes to defend. He has the qualities to go even further.”

Bailly will be hoping to feature for Manchester United when the Red Devils return to Premier League action on Saturday with a home clash against West Brom at Old Trafford.

The Red Devils head into the game in fifth place in the Premier League table as they chase Champions League qualification in Jose Mourinho’s first season at the club.

MORE: Pundit: Why Adam Lallana’s injury is huge blow to Liverpool ahead of Everton clash