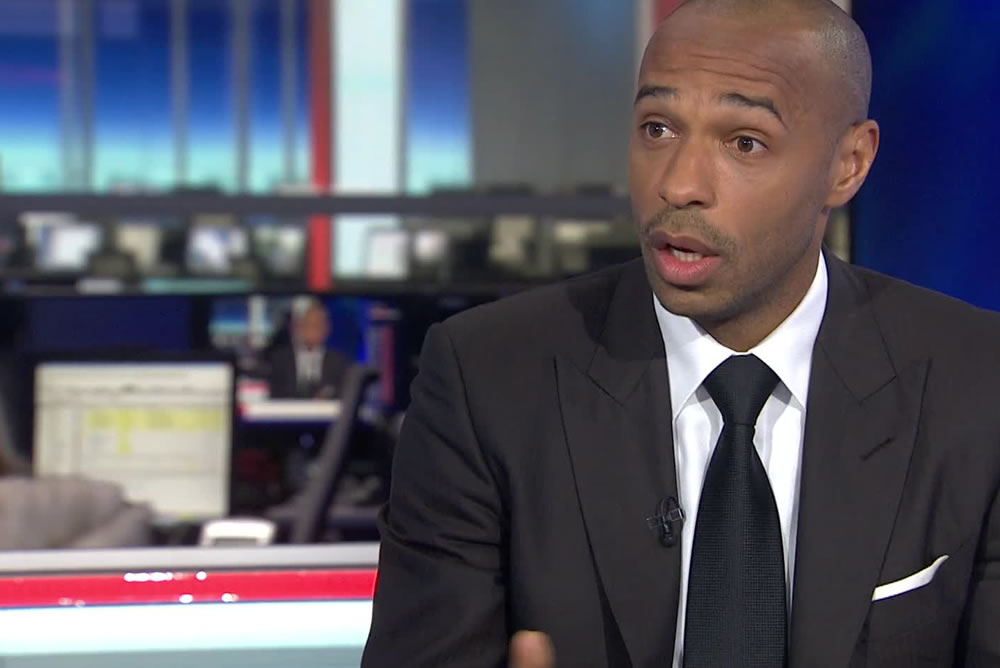 Thierry Henry has warned Chelsea that Tottenham Hotspur are likely to push them in the Premier League title race until the end of the season.

Spurs were able to close the gap to Premier League leaders Chelsea down to seven points on Saturday as they beat Burnley 2-0 at Turf Moor.

That result came as Chelsea suffered a shock 2-1 loss to Crystal Palace at Stamford Bridge as the Blues endured a rare blip in the title race.

Tottenham were also Leicester City’s closest challengers last season before they ended up third behind the Foxes and Arsenal.

And Arsenal legend Henry feels that Tottenham are the only team capable of catching Chelsea in this year’s title race.

Speaking on Sky Sports News HQ on Monday morning, Henry said: “The team that look like they could upset Chelsea in the title race is Tottenham once again.

“Last year they were the team competing with Leicester. They are the only team I really see being able to try and upset Chelsea.”

Chelsea do not have long to dust themselves down as they prepare for their crunch Premier League clash against Manchester City at Stamford Bridge on Wednesday night.