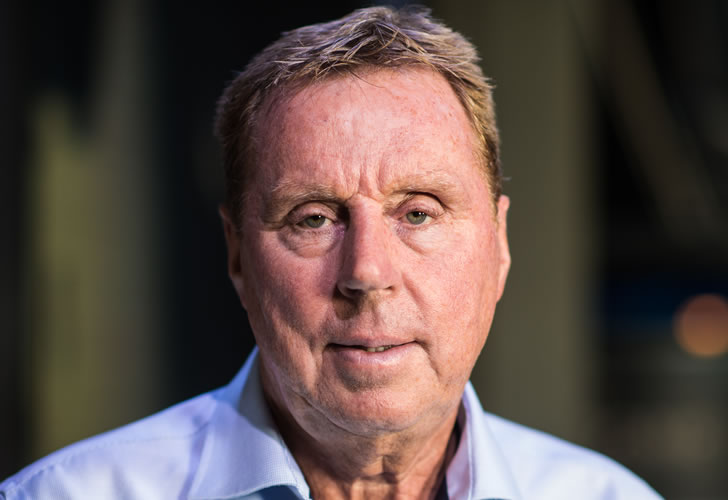 Harry Redknapp has said there are plenty of reasons for Tottenham fans to be positive – even if they don’t win the league this season.

The Lilywhites continued their recent good form on Saturday when they secured a thumping 4-0 win over Watford at White Hart Lane to keep the pressure on Premier League leaders Chelsea.

The north London side are still seven points behind the Blues in the race for the title and it remains to be seen whether they can catch Chelsea before the season is out.

However, former Spurs boss Redknapp feels that Tottenham fans have plenty of reasons to be positive following their impressive form under Mauricio Pochettino.

Tottenham, who finished third last season, will take on Chelsea in the FA Cup semi-finals at Wembley later this month.

Spurs are now preparing for their Premier League clash against Bournemouth at White Hart Lane on Saturday lunchtime.

Pundit: Antonio Conte has been making the most of Jose Mourinho’s Chelsea gift