Chelsea would be the best match for Southampton defender Virgil van Dijk in the summer transfer window amid competition from Liverpool, Man United 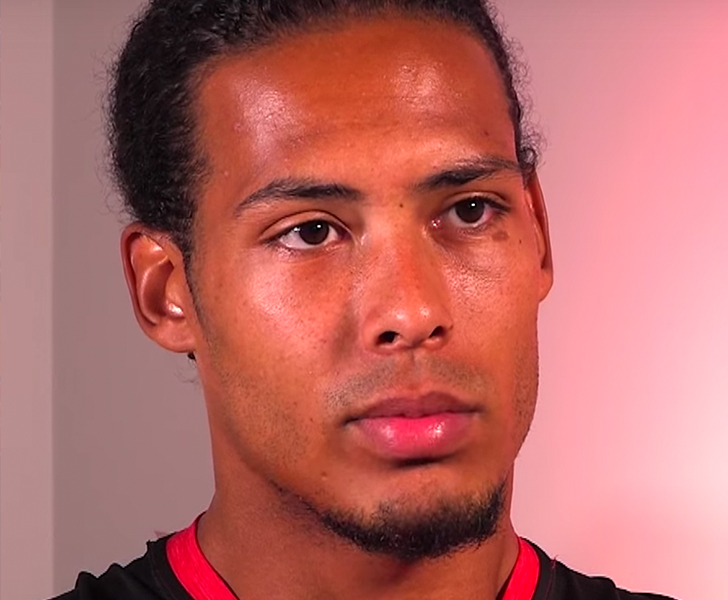 Arsenal would be the most-natural fit for Virgil van Dijk. As a Netherlands international, Van Dijk is no stranger to the concept of total football. Arsene Wenger signed Shkodran Mustafi in a £35m deal from Valencia last summer. The Germany international has done well alongside Laurent Koscielny, although the former Everton defender has struggled like the rest of his team-mates at times this season. Koscielny has become increasingly injury-prone in recent years. Van Dijk, 25, could be a long-term successor to the France international and add some leadership to the Arsenal squad. Wenger is unlikely to meet Southampton’s reported £50m asking price which would represent a club-record fee for the north London club.

Chelsea are on course to win the Premier League title in their first season under Antonio Conte. However, there will be a tint of sadness at Stamford Bridge if Chelsea lift the title, as skipper John Terry prepares to leave the west London club at the end of the season. Admittedly, the former England captain has only made six Premier League appearances in the current campaign, so his exit is hardly catastrophic in terms of team selection. But Gary Cahill and David Luiz are both in their thirties and Cesar Azpilicueta’s natural position is a full-back. Van Dijk would be a perfect long-term successor for Terry. With Diego Costa rumoured to be on his way to China in the summer, Chelsea should have the funds available to sign Van Dijk and meet Southampton’s £50m price tag.

Is Van Dijk ready to move to a top Premier League club? Well, the Netherlands international effortlessly made the step up to the Premier League when Van Dijk completed a £13m move from SPL champions to Southampton in 2014. Everton would be represent a natural step in his progression before moving to an elite Premier League club. Ronald Koeman was in charge when the Saints signed Van Dijk and the Barcelona legend helped to ease his compatriot into the first-team. The Dutch coach took over the reins at Everton at the start of the 2016-17 season. Ashley Williams has proven a good addition to the Everton defence but both of Koeman’s current centre-halves are the wrong side of 30. Van Dijk has already established a working relationship with Koeman, which makes the transfer link logical. However, even with their Russian owner, Everton could struggle to match the financial mite of their rivals.

Liverpool need Van Dijk more than the rest of the Netherlands international’s suitors. Jurgen Klopp’s defence has continued to leak goals despite the Liverpool manager signing a new goalkeeper and two centre-halves in the 2016 summer transfer window. The Merseyside outfit have shipped more goals (70) than the rest of the Premier League teams in the top seven. The Liverpool Echo reported on Tuesday that Liverpool are ready to smash their transfer record to sign Van Dijk in a £50m deal. While Liverpool face a battle to beat Chelsea and Manchester United to the Saints star, some Reds fans will understandably be hesitant about the prospect of spending heavily on another Southampton defender given the mixed success of Dejan Lovren.

Jose Mourinho was critical of Phil Jones and Chris Smalling in the lead up to the Manchester derby. The England pair are both struggling with injury problems. Jones has made 14 Premier League appearances in a difficult campaign for the former Blackburn Rovers defender, while Smalling has mustered 10 starts in the English top flight. Mourinho, though, believes the Englishman are showing a lack of steel as the outspoken manager grows increasingly impatient with the English centre-halves. Their absence comes at an awkward time for Manchester United after Marcos Rojo suffered a season-ending knee injury against Anderlecht last week. Manchester United’s defensive crisis has resulted in Eric Bailly starting their last nine games in all competitions. Mourinho will want to avoid his over-reliance on the Ivory Coast international next season. Van Dijk would be a promising signing capable of thriving in a Manchester United shirt. However, the Red Devils boss might prefer to invest significant funds elsewhere if Jones and Smalling can convince their manager over the summer.

Verdict: Links are understandable but funds could go elsewhere.