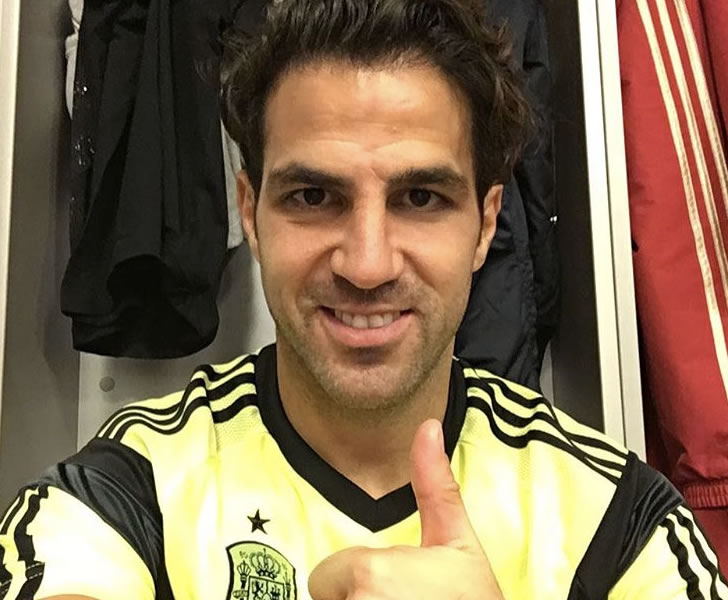 Alan Smith hailed Cesc Fabregas’ impact from the bench as the midfielder scored a late winner to seal Chelsea’s 4-3 win against Watford on Monday night.

The Spain international dropped to the bench for the visit of the Hornets after the former Arsenal captain helped the Blues to win the title with a 1-0 victory over West Brom at The Hawthorns.

Chelsea took the lead three times in west London through John Terry, Cesar Azpilicueta and Michy Batshuayi but Watford hit back in what was a resilient performance fro the Hornets.

Antonio Conte brought on Fabregas to help Chelsea get over the line against their local rivals at Stamford Bridge and the 30-year-old scored a winner with three minutes remaining.

Fabregas has found his first-team opportunities limited this season but has been an influential player coming off the bench to help steer Chelsea to victories.

“He’s made such a difference from the bench as he has done so many times this season. its not the sweetest strike he will ever make. in terms of direction, it was spot on.”