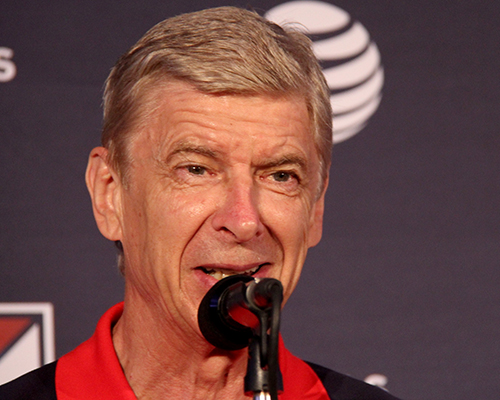 Paul Merson has hailed Arsenal as “certainties” to beat Manchester United in the Premier League on Sunday afternoon.

The Gunners will welcome their bitter Premier League rivals to the Emirates Stadium in search of three points to keep their slim top-four hopes alive.

Manchester United will make the trip to the English capital little over 48 hours after their Europa League semi-final at Celta Vigo on Thursday night.

Writing in his Sky Sports column about the Premier League clash at Emirates Stadium on Sunday afternoon, Merson shed light on his reasoning behind backing Arsenal to win against Manchester United.

“Arsenal are certainties in my opinion. It’s all about timing at the end of the season and this game is perfect timing for the Gunners,” Merson said.

“United could win their next four Premier League games 5-0 and still finish fifth in the league. On the other hand, they might only have to win two Europa League games to qualify for the Champions League. I don’t see anything but wholesale changes for Jose Mourinho for this game.”

Manchester United are in fifth place in the Premier League table and five points ahead of Arsenal in the race to finish in the Champions League spots.

Olivier Giroud scored a late equaliser in a 1-1 draw with Manchester United at Old Trafford earlier this season.