Chelsea have joined the race to sign Kyle Walker from Tottenham Hotspur this summer, say reports 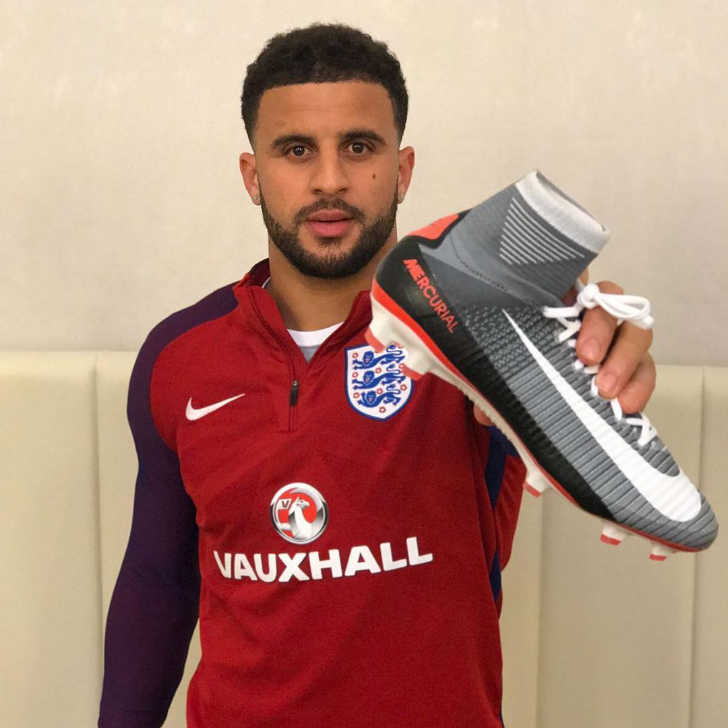 Chelsea have joined the race to sign Kyle Walker from Tottenham Hotspur this summer, according to reports.

The Daily Mirror is reporting that the Blues are set to battle with Manchester City in the forthcoming transfer window for the signature of the Spurs full-back.

The report claims that Manchester City have been showing “strong” interest in signing Walker this summer but that Antonio Conte is keen to bring the 26-year-old to Stamford Bridge this summer.

The story also reports that Walker could expect to double his £70,000 a week wages should he join either club this summer.

Conte is said to be keen to bolster his options at full-back in the summer as he prepares his side for a return to the Champions League next season.

The article also states that neither Chelsea or Manchester City have yet made official approaches to Spurs about Walker.

The two teams are also said to already be aware that Tottenham would only entertain offers of more than £40m for Walker when the transfer window reopens.