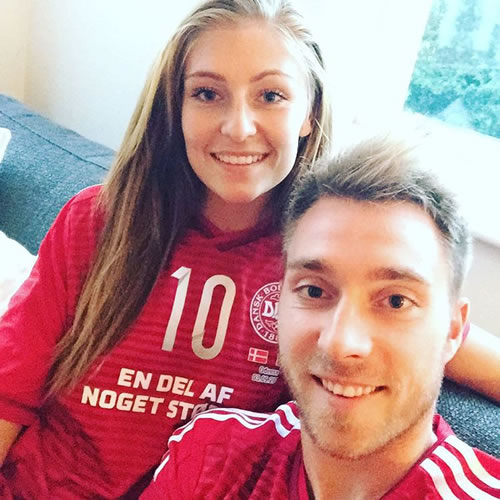 Gary Neville heaped praise on Christian Eriksen for a dominant performance in Tottenham Hotspur’s 2-1 win against Manchester United on Sunday.

The Denmark international was named in the last-ever Tottenham side to play at White Hart Lane ahead of their stadium move as Spurs looked to wrap up second place in the Premier League table.

And Kenya international Victor Wanyama broke the deadlock with a close-range header after Ben Davies picked out the midfielder with a cross in the sixth minute.

Eriksen was closely marked by Manchester United teenager Axel Tuanzebe in the Premier League clash at White Hart Lane but the Red Devils starlet couldn’t keep a handle on the Danish playmaker.

The Tottenham midfielder teed up Harry Kane to extend the home side’s lead in the second half in north London with a brilliant cross.

“He is the man of the match.

“His delivery for the goal. The way he started the game with Axel man marking him. He was brilliant. He is my man of the match.”

Eriksen has scored eight goals and has made 13 assists in the Premier Legue this term.