Hector Bellerin has taken to social media to declare that he is looking to the future after Arsenal’s demoralising 2-0 loss to Tottenham at the weekend.

Goals from Dele Alli and Harry Kane in the second half sent Arsenal crashing to a damaging loss to their bitter local rivals at White Hart Lane as the Gunners suffered another blow to their Champions League qualification hopes.

Arsenal’s hopes of finish in the top four are looking slim, with Arsene Wenger’s men currently sixth in the table heading into the final few games of the season.

The north London side now turn their attentions towards their crunch Premier League showdown with Manchester United at The Emirates on Sunday afternoon as they look to get back on track.

And Bellerin used his personal Instagram account to deliver a cryptic update ahead of Sunday’s showdown with Jose Mourinho’s men.

Bellerin posted the picture above on the app and wrote the caption: “What’s past is gone, focusing ahead.” 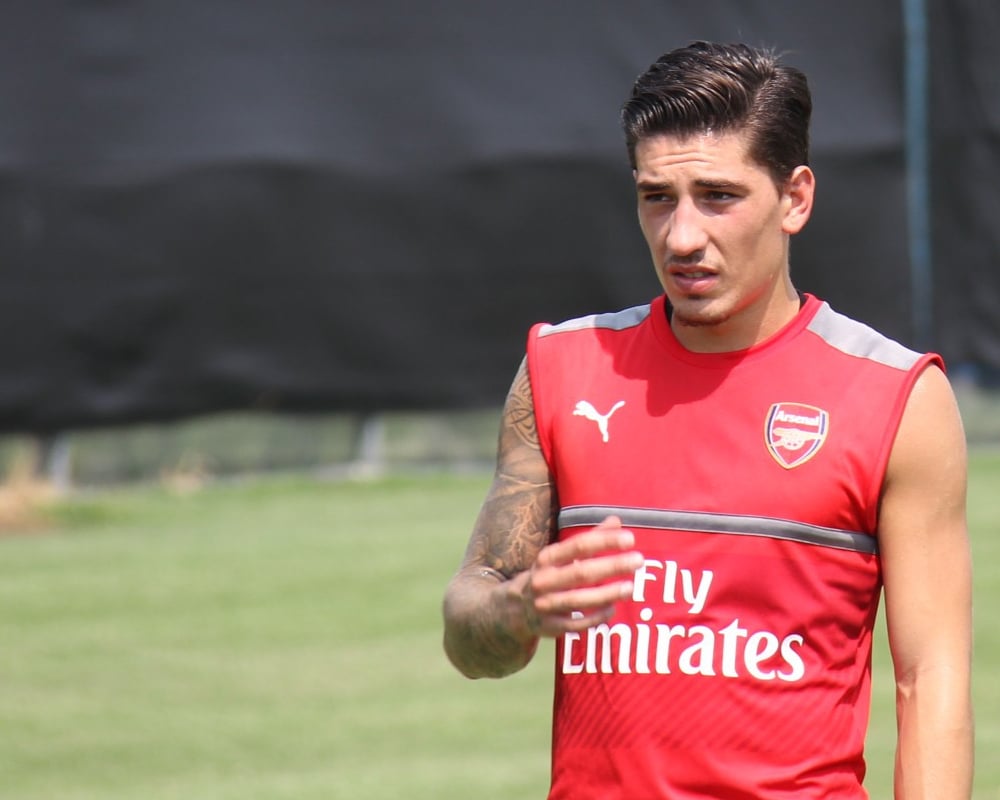 Arsenal and Manchester United played out a 1-1 draw when the two sides last met in the Premier League at Old Trafford earlier in the season.