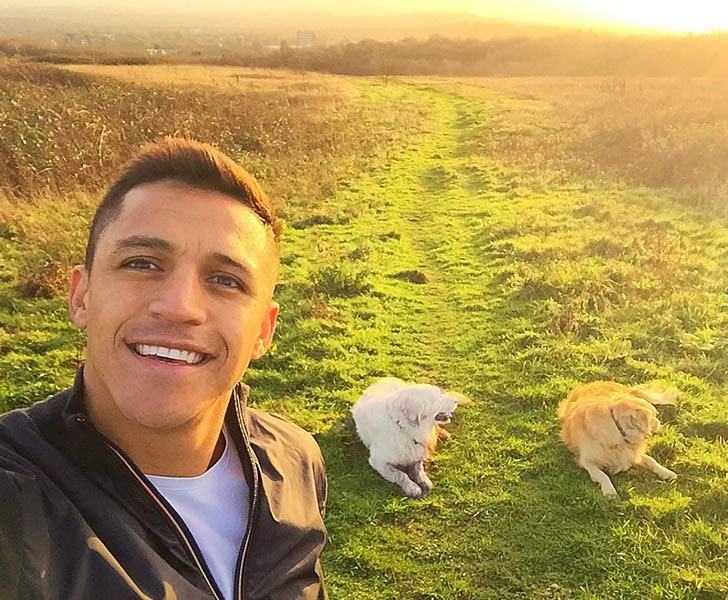 Alexis Sanchez has spoken of his frustration at Arsenal’s inconsistency in the Premier League this season.

The Chile international’s future has been a source of relentless debate in the current campaign as his current contract continues to run down.

Sanchez has netted 19 goals in 31 appearances in the Premier League in what has been a difficult season for the north London side.

The 28-year-old’s commitment has been questioned amid reports linking the South American with a move to Premier League leaders Chelsea in the summer.

However, Sanchez has lifted the lid on his winning attitude despite a disappointing season for the north London side in the Premier League.

“As I always say, life is short and a footballer’s career is even shorter,” Sanchez told Sky Sports.

“I want to win in every training session, I want to win every game I play in. That’s why I sometimes feel powerless when I go home after a bad result and feel sad that the fans at the stadium haven’t seen us win, and the Arsenal fans always follow us in huge numbers and make a lot of noise.

“So I want to win for them and for the team. That’s why it’s so frustrating when you don’t come out on top in games that are there to be won.”

The Gunners can end the season on a high in the FA Cup final when Arsenal host Chelsea at Wembley later this month.

Arsene Wenger explains what how Arsenal’s Granit Xhaka has improved