Arsenal’s forgotten striker opens up about his future on Instagram

Lucas Perez vowed to keep working hard as the Arsenal striker looks to salvage his career in north London.

The uncapped Spanish forward has struggled to make an impression in his first season at the Emirates Stadium following a big-money move last summer.

The 28-year-old has found his first-team opportunities limited despite Arsenal’s well-documented struggles in the Champions League and the Premier League.

Indeed, Perez has made a mere two Premier League starts in the 2016-17 campaign, making a further nine appearances from the bench.

The former Deportivo striker has been linked with a return to Spain at the end of the season.

However, Perez took to Instagram to reiterate to Arsenal fans that he is working hard to make an impression at the north London club. 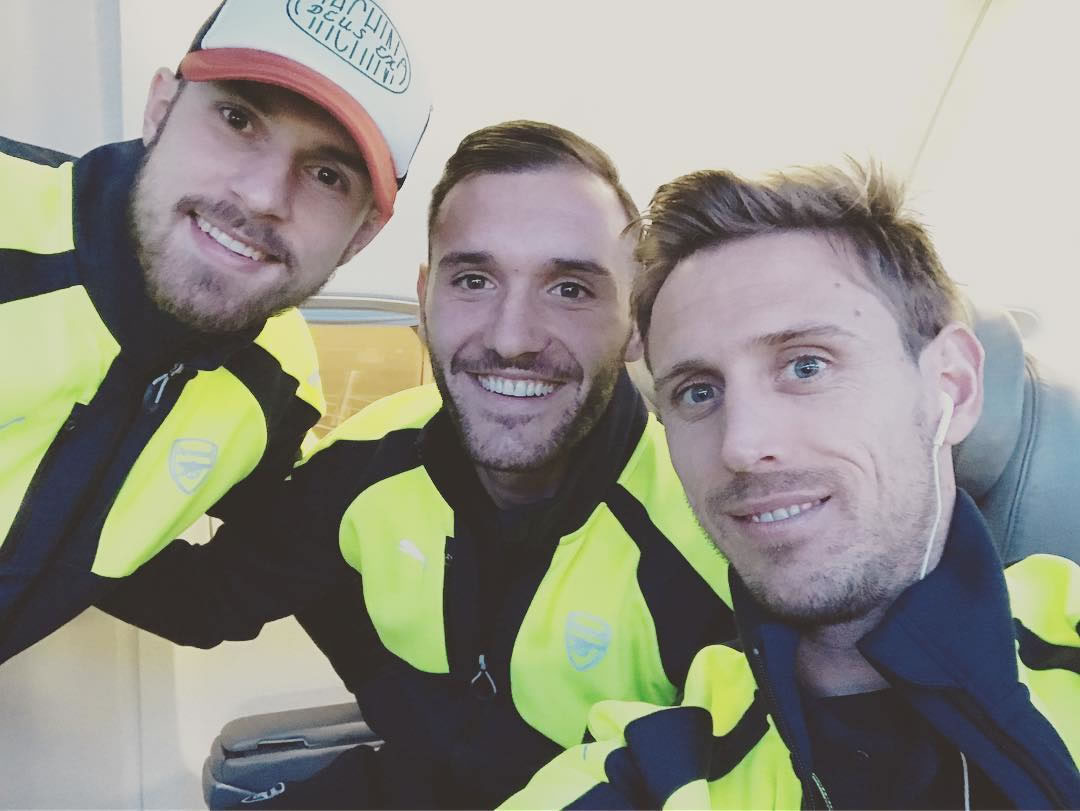 Arsenal are in sixth place in the Premier League despite Sunday’s 2-0 win against Manchester United.