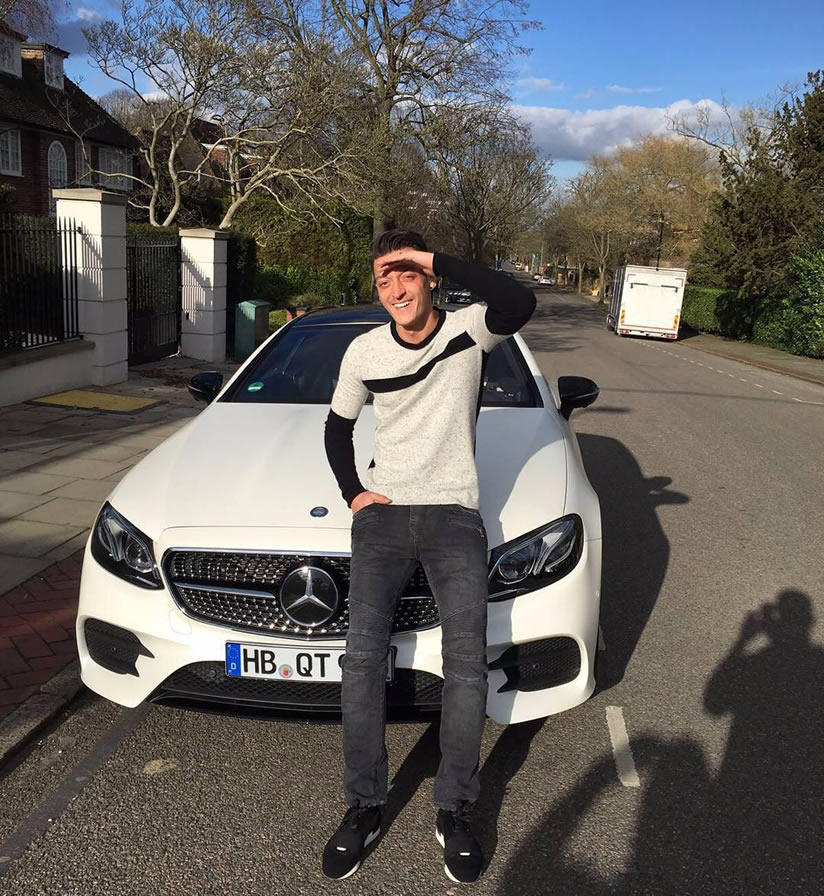 The Germany international has been criticised throughout the 2016-17 season for his disappointing performances in the Arsenal side.

Arsene Wenger’s men have struggled to find consistency in the second half of the campaign following a disastrous Champions League exit at the hands of Bayern Munich.

Arsenal lost to Chelsea, Liverpool, Watford and West Bromwich Albion in the Premier League in February and March to leave their title challenge in tatters.

The north London side have started to build momentum ahead of the FA Cup final thanks to victories over Manchester United and Southampton.

Wenger’s new 3-4-3 formation has earned praise and has extracted some good performances from his Arsenal players.

However, Keown has singled out Ozil as one player who still isn’t working hard enough to win the ball back in the current system.

“The new system is better for them. Arsenal have won five of their last six games since switching to three at the back,” Keown wrote in his Daily Mail column.

“Arsenal played the same way for so long they became predictable. Now teams are having to work out how to play against them.

“I have said it before with Chelsea — the system turns the numbers game in your favour. When Arsenal were playing with a back four, they would be hit on the counter attack with just two centre backs and a sitting midfielder in defence.

“Now, they have five players in the back line who are getting back to defend plus the two in midfield.

“Up the pitch, Alexis Sanchez and Danny Welbeck are working hard to win the ball back though I still think there is a problem with Ozil not working hard enough off the ball.”

Ozil moved to Arsenal in a club-record deal from La Liga giants Real Madrid in 2013.