Victor Moses: This is what Antonio Conte told me about new Chelsea role 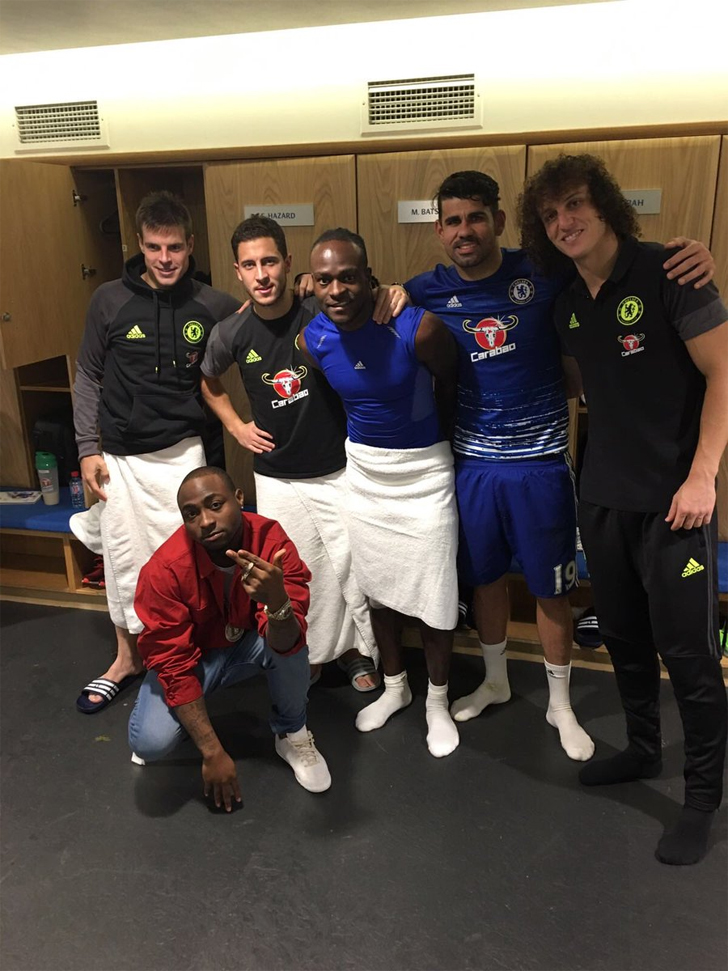 Victor Moses has revealed that Antonio Conte didn’t discuss his plans to use the Chelsea star in a new position prior to his first appearance at wing-back.

The Nigeria international has been a revelation on the right side of the Chelsea team this season after being utilised at wing-back throughout most of the 2016-17 campaign.

Conte opted to switch to a 3-4-3 formation which saw Moses move to wing-back following successive losses to Arsenal and Liverpool in the Premier League back in September.

Moses has scored three times and has made two assists in 29 appearances in his first Premier League season under Conte to help the west London side challenge for the title.

Speaking to Chelsea’s website about Conte’s decision to move Moses to a wing-back role, the Nigeria international said:

“He didn’t say it to me, he just put me there [at right wing-back].

“After that he kept on encouraging me and going through it with me, explaining what the position is all about, mostly in training. He was constantly talking to me to make sure I improve and I took it all in.

“It’s a new position and he gave me the opportunity to express myself. I know I’ve never played that position before but I’m enjoying it. I just want to keep on working hard.”

Chelsea are seven points clear of second-placed Tottenham Hotspur in the title race with three games to go.

The Blues will take on Arsenal in the FA Cup final at Wembley later this month.

Dietmar Hamann: I’ve got doubts about Arsenal star, I don’t like his attitude