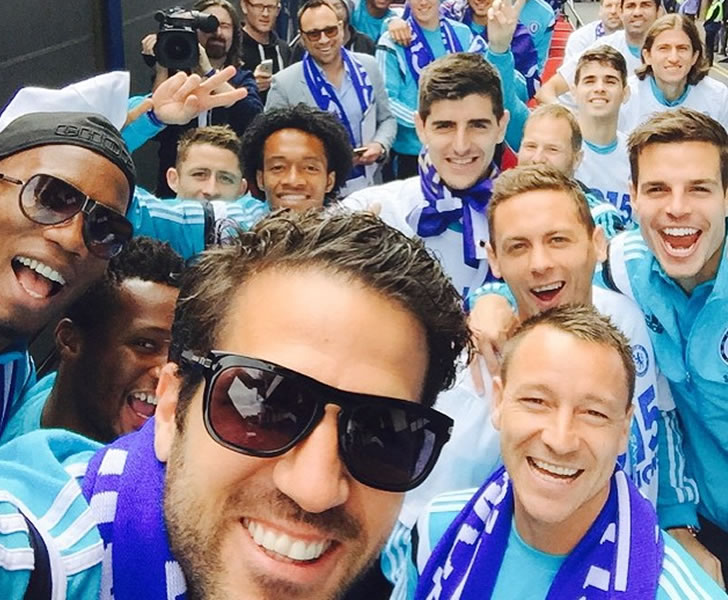 Gary Neville insists Cesc Fabregas does have a role to play at Chelsea next season.

The Spain international started the 2016-17 campaign out of favour under new Blues manager Antonio Conte.

Fabregas was used as an impact substitute in the first half of the season as the Italian stuck with N’Golo Kante and Nemanja Matic in midfield.

However, the Chelsea midfielder has played a vital role in recent months and has commanded a place in Conte’s starting line-up on a regular basis.

Indeed, Fabregas has made 10 assists and has scored four goals in 26 appearances in the Premier League in 2016-17 season.

The 30-year-old teed up Diego Costa and Nemanja Matic for goals in Chelsea’s 3-0 win against Middlesbrough at Stamford Bridge on Monday night.

Speaking to Monday Night Football about Fabregas’ future at Chelsea, Neville claimed that the midfielder would have a role to play next term.

“Chelsea are going to need the rest of the players to contribute in the cups and the Champions League,” Neville said.

Fabregas moved to Chelsea in a £27m deal from La Liga outfit Barcelona in the 2014 summer transfer window.

Thierry Henry: Jose Mourinho will be laughing at Arsenal after Man United loss

Rio Ferdinand: This is what sets Chelsea apart from everyone else