AC Milan will sign Franck Kessie in a big-money deal ahead of interest from Chelsea, according to reports 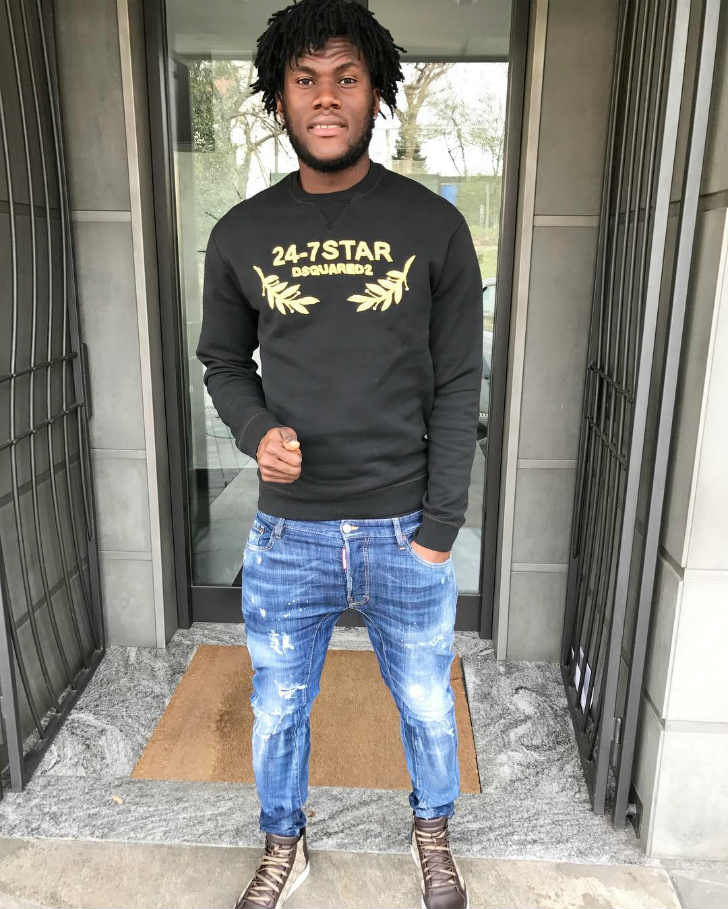 AC Milan are set to beat Chelsea and Roma to the signing of Atalanta midfielder Franck Kessie, according to reports.

Sky Sport journalist Fabrizio Romano has taken to Twitter to shed some light on the future of the highly-rated Ivory Coast international.

Kessie has been heavily linked with a move to Premier League champions Chelsea at the end of the 2016-17 season.

The 20-year-old has scored six goals and has made three assists in 27 appearances in the Serie A this term.

However, Romano, who is also a reporter for The Guardian, has revealed on social media that AC Milan have won the race to sign Kessie.

The Serie A expert has revealed that Milan will complete a £28m deal to sign the defensive midfielder from Atalanta this summer.

Romano wrote on Twitter: “Franck Kessie will join AC Milan. Agreement reached for €28M to Atalanta. No Chelsea and no Roma for him. 🇨🇮 #transfers”

Chelsea won the Premier League title under Antonio Conte this season as the Italian coach restored the west London side to the top of English football.