Jamie Carragher: Chelsea can replace John Terry with this defender 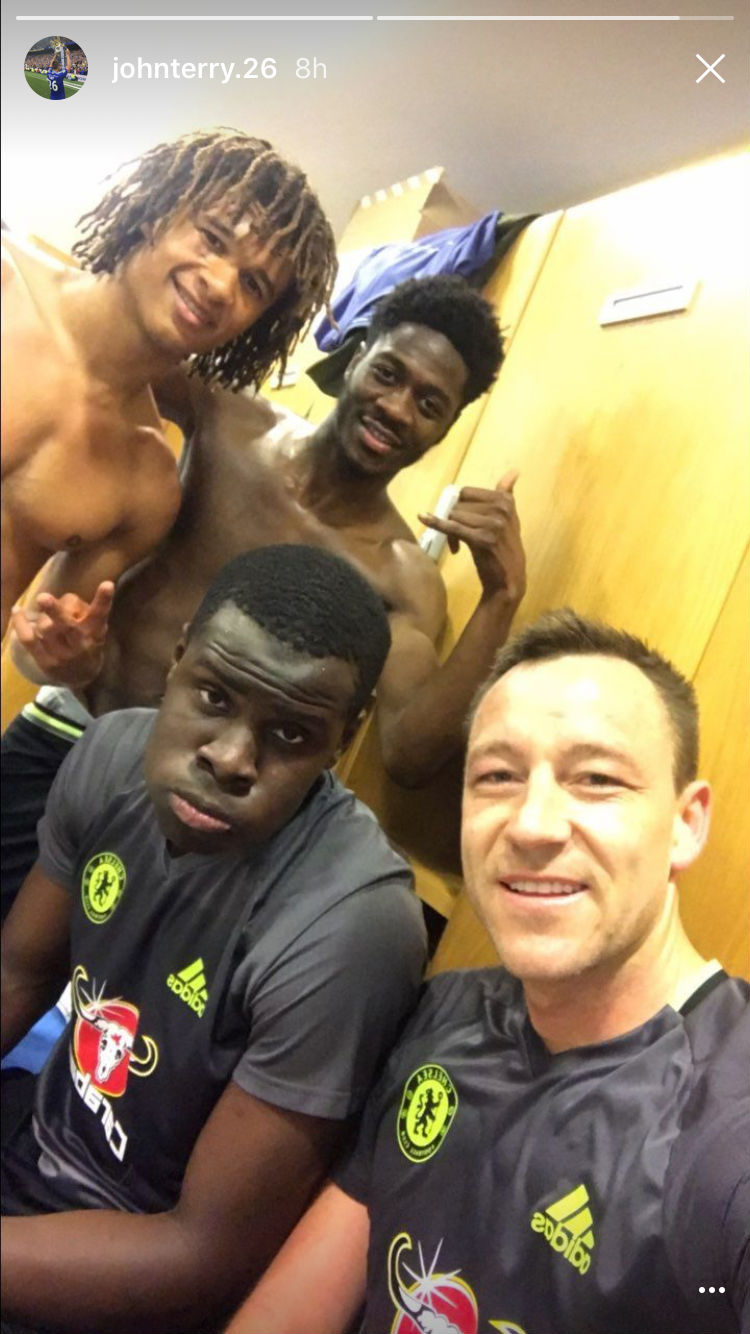 The Netherlands Under-21 started the 2016-17 season on loan at Bournemouth, impressing as part of Eddie Howe’s defence at the Vitality Stadium.

The 21-year-old has found his first-team opportunities limited since a return to Stamford Bridge, but Conte has handed the youngster a number of appearances in his starting line-up.

Ake struggled against his former club Watford on Monday night as Chelsea eased to a 4-3 win against the London rivals.

The Dutch starlet still has a big reputation though, with his performances at Bournemouth attracting acclaim from a number of pundits.

Speaking to Sky Sports’ Monday Night Football about who could replace Terry at Chelsea, Carragher said:

“They’ve got Ake. He’s left-footed. We mentioned him earlier. He is someone who could come in [following Terry’s exit].”

Chelsea will face bitter rivals Arsenal in the FA Cup final on Saturday 27 May.