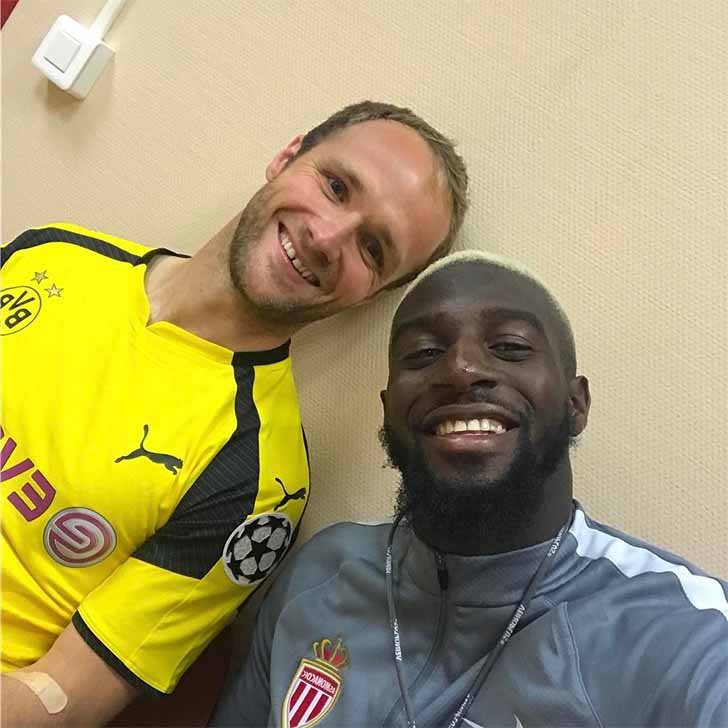 Glenn Hoddle has expressed his reservations about Monaco midfielder Tiemoue Bakayoko amid reported interest from Chelsea.

The Premier League leaders have been linked with a move to sign the talented 22-year-old defensive midfielder as Antonio Conte looks to partner the France starlet with his compatriot N’Golo Kante at Stamford Bridge.

Bakayoko has caught the attention of a host of Europe’s top clubs thanks to his excellent performances in Monaco’s Champions League campaign.

Indeed, the defensive midfielder has helped the Ligue 1 side to topple Pep Guardiola’s Manchester City and Bundesliga club Borussia Dortmund in the knockout stage of Europe’s premier club competition.

However, Bakayoko showed his inexperience at the top level of European football on Wednesday night as Juventus eased to a 2-0 win in the first leg of their Champions League semi-final at Monaco.

Speaking about the reported Chelsea target after Monaco’s disappointing loss in the Principality, former Blues manager Hoddle delivered his honest verdict on the holding midfielder.

“On the ball [against Juventus], it wasn’t working,” Hoddle told BT Sport.

“He thinks he’s better on the ball than he is.”

Chelsea are four points clear at the top of the Premier League table.