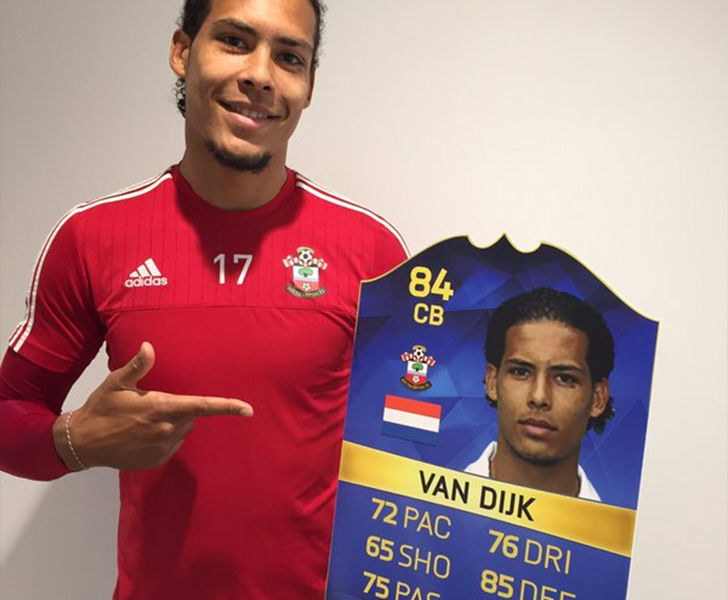 Alvaro Morata and Virgil van Dijk are at the top of Antonio Conte’s six-man Chelsea transfer wishlist ahead of the summer, according to reports.

The Independent are reporting that the Chelsea manager has identified six potential signings ahead of the summer transfer window.

The article states that the Premier League champions has earmarked Southampton defender Van Dijk as their primary defensive target ahead of John Terry’s departure.

However, Chelsea will face stiff competition from Manchester City for the Netherlands international, who has quickly emerged as one of the Premier League’s best defenders.

The story goes on to claim that Conte wants to sign Real Madrid striker Morata but could face some resistance from the Chelsea heirarchy, who want to bring Romelu Lukaku back to the club.

The Independent article reveals that Chelsea could rekindle their interest in Swansea City striker Fernando Llorente, while Napoli star Dries Mertens is also a summer target.

Monaco defender Tiemoue Bakayoko remains a target for Chelsea, according to the Independent. However, the Premier League champions face competition from Manchester United for the full-back.