Jamie Carragher: The difference between Liverpool star and Daniel Sturridge 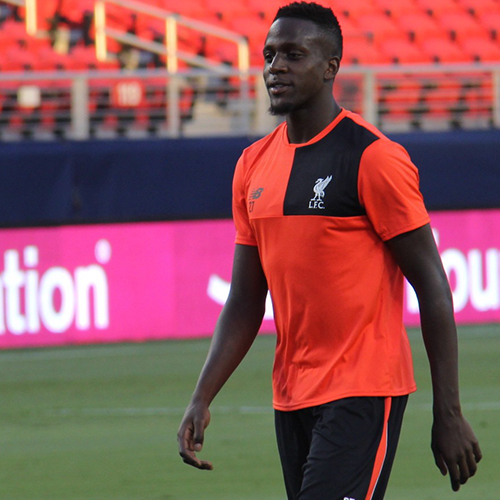 Liverpool manager Jurgen Klopp opted to start both Origi and Sturridge up front for the Merseyside outfit’s trip to West Ham on Sunday.

Sturridge made the difference in the first half when the England striker rounded West Ham goalkeeper Adrian and rolled the ball into the empty net.

The 27-year-old looked a constant threat throughout the clash at the London Stadium despite making his first start since February.

Origi has been a regular in the Liverpool team this season but has struggled to find the back of the net with any sort of frequency in recent months.

Sturridge, meanwhile, has scored four goals in six Premier League starts but has made a further 13 appearances from the bench.

Speaking to Sky Sports about the difference between Klopp’s two strikers, Carragher said:

“Origi has the pace to run in behind but he doesn’t have the intelligence or finishing of Sturridge.”

Liverpool signed Sturridge in a £12m deal from Chelsea in the 2013 January transfer window.

Origi agreed a deal to join Liverpool from Ligue 1 side Lille in 2014.

Ian Wright: Why I’m so happy for this Chelsea star, he’s inspiring