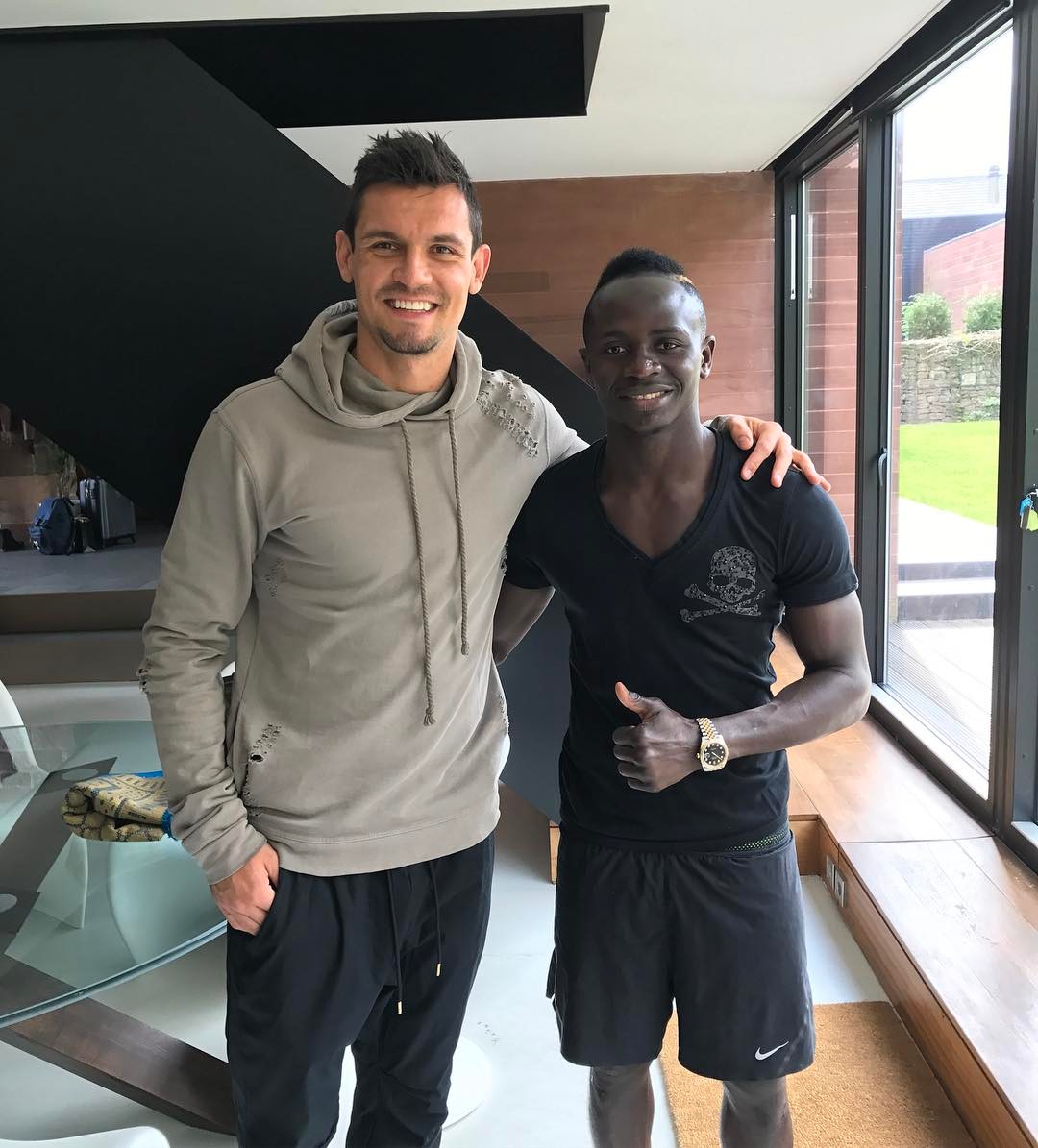 Phil Thompson has named Dejan Lovren as Liverpool’s best defender in the 2016-17 season.

The Croatia international signed a new £100,000-a-week contract with the Merseyside outfit last week as the Reds rewarded the centre-half for his performances throughout the campaign.

However, Lovren’s lucrative new deal attracted criticism from some Liverpool supporters on social media given the Croatian’s mixed form since his move to Liverpool in 2014.

Liverpool have conceded 42 times in 34 games in the current campaign, which is more goals than Chelsea, Everton, Manchester City, Manchester United and Tottenham Hotspur.

Thompson has been an outspoken critic of the Liverpool defence during the back four’s struggles under Brendan Rodgers and his successor Jurgen Klopp.

Speaking to Sky Sports News HQ about Lovren’s new contract ahead of Liverpool’s trip to Watford at Vicarage Road on Monday night, Thompson said: “This guy has had a very good season.

“People complain from the Crystal Palace game but you can’t just look at one game. I would have left it for a couple of weeks (before announcing the contract).

“Overall, you have to look at how well he’s played. He’s been our best defender all season.

“If you’re going to bring someone in, it will be to play alongside Lovren.”

Liverpool are in eighth place in the Premier League table following Klopp’s appointment as Rodgers’ successor back in May 2015.

The Reds signed seven players in the summer transfer window in 2016.

Jamie Redknapp: The difference between Arsenal and Tottenham