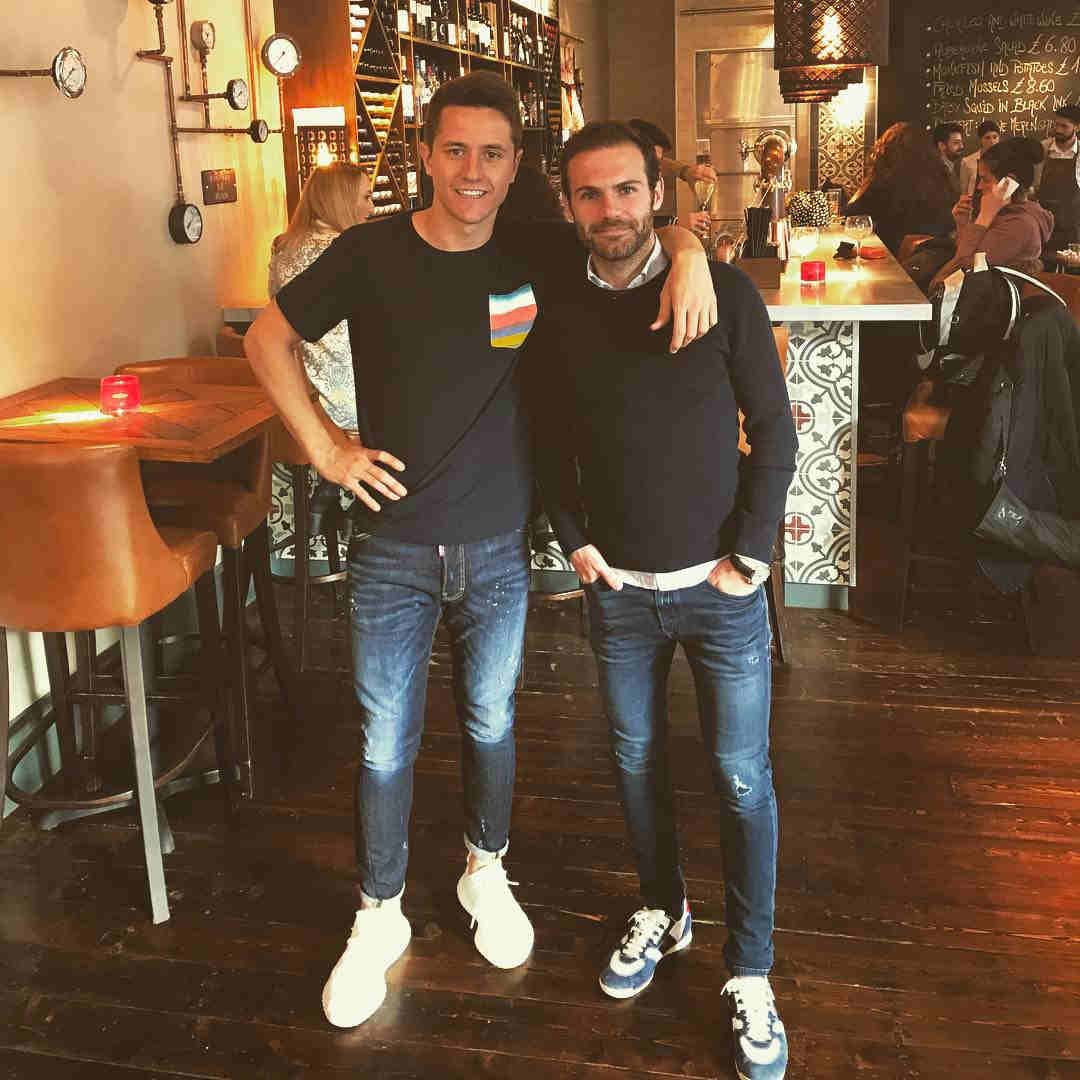 The Red Devils booked their place in the final in Stockholm on Wednesday 24 May after a 3-2 aggregate win against Celta Vigo.

Manchester United battled to a 1-1 draw with the Spanish side on the night in what was a nervy affair at Old Trafford.

The 20-time English champions will take on Eredivisie giants Ajax in the Europa League showpiece with a place in the Champions League up for grabs.

Mata will be available for the final after recovering from an injury ahead of schedule to be in contention for a place against the Dutch side.

The former Chelsea midfielder posted the above photo on his Instagram page and wrote the following caption:

The Red Devils are looking to win their second piece of silverware under Mourinho after Manchester United beat Southampton 3-2 in the EFL Cup final at Wembley.