Pundit: This Man United starlet took care of Alexis Sanchez, he was perfect 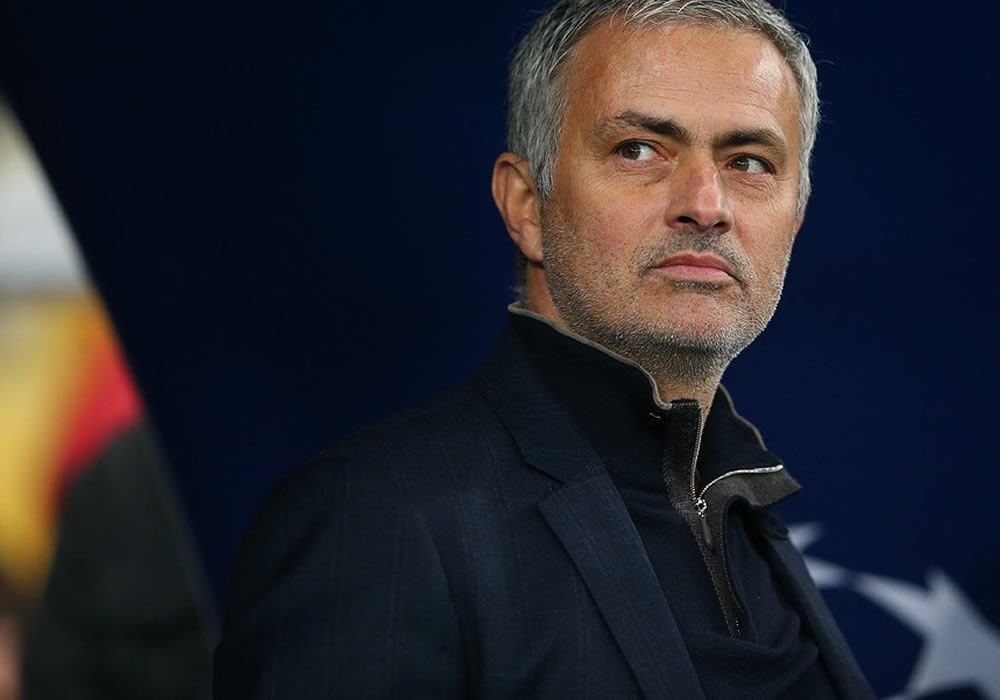 Jose Mourinho handed the 19-year-old a starting spot at The Emirates as Tuanzebe made his Premier League debut against Arsenal star Alexis Sanchez.

The Chile international struggled to have an impact on the top-flight clash despite his impressive performances throughout the 2016-17 season.

Tuanzebe managed to keep Sanchez under wraps despite his Manchester United team-mates struggling against Arsene Wenger’s side on Sunday afternoon.

Granit Xhaka and Danny Welbeck scored second-half goals to help Arsenal to ease to a 2-0 win against Mourinho’s men.

Tuanzebe, though, was one of the few Manchester United players to emerge with credit from the visitors’ defeat at the Emirates Stadium.

Speaking to BBC Sport about Manchester United’s debutant, Crooks described Tuanzebe as a star in the making.

“I had never even heard of this lad before this fixture. Making your debut for any team is an ordeal but it’s an entirely different matter when it’s for Manchester United and away at Arsenal,” Crooks said.

“What made the occasion even more intense was the amount resting on the match for both teams. Well, what a performance by Axel Tuanzebe. The approach from the 19-year-old was just perfect. He did exactly what his senior professionals in the United line-up told him to do and played everything simple.

“He never once over-complicated the game when in possession and although United lost, Tuanzebe took care of Alexis Sanchez as if he was playing a youth team game and looked a star in the making.

“e’ve already seen Marcus Rashford and Jesse Lingard come through at United. Where are they getting these kids from? It’s great to see a Premier League club bringing through home-grown talent. I was beginning to think we’d forgotten how.”

Manchester United will take on La Liga side Celta Vigo in the second leg of their Europa League semi-final on Thursday night.