Juan Mata opens up about Chelsea winning the title 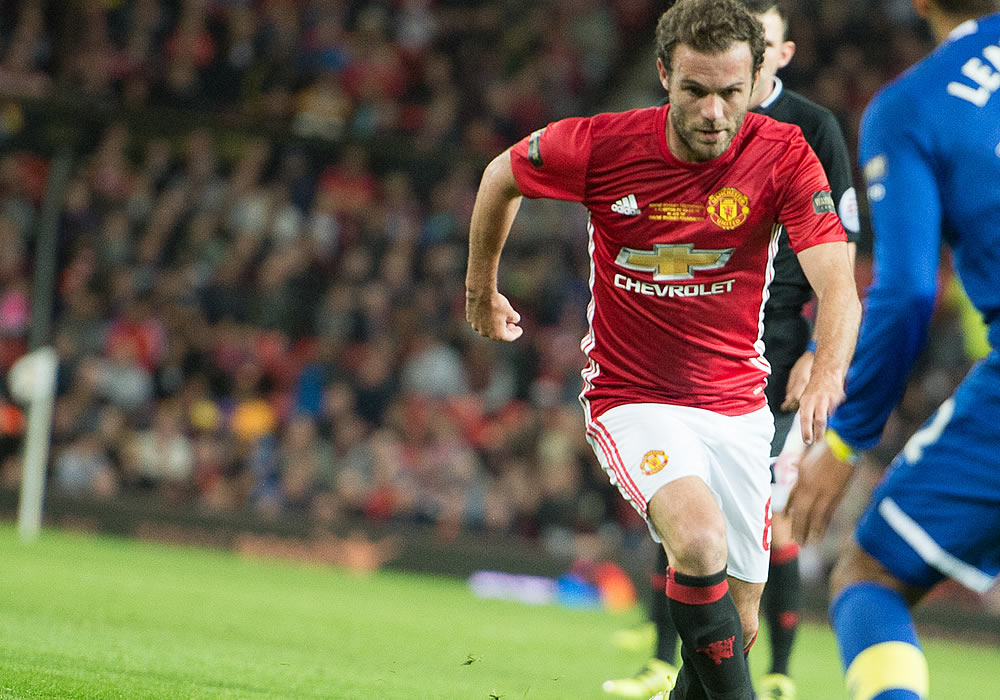 The Spain international moved to Manchester United from Chelsea in the 2013 January transfer window after he was deemed surplus to requirements.

Mata, who moved to Chelsea from Valencia in the 2011 summer transfer window, failed to win the Premier League title with Chelsea but moved to the most-decorated club in English football history.

Ironically, Manchester United have failed to win the Premier League since Mata’s big-money move to Old Trafford, while Chelsea have won the title twice in three seasons.

Antonio Conte overhauled the Chelsea squad last summer after a disappointing tenth-placed finish, while the Italian coach implemented a tactical switch to 3-4-3 formation.

Writing in his blog One Hour Behind about his former club’s success in the Premier League title race, Manchester United midfielder Mata said:

“I think it’s fair to congratulate Chelsea for winning the Premier League.

“They’ve been the most consistent team in the league and thanks to that they were able to celebrate the title last Friday after defeating West Brom, so my sincere congrats to them.”

Mata won the EFL Cup with Manchester United at Wembley earlier this season, after the Red Devils secured the FA Cup last term.

The Spanish midfielder will be hoping to feature against Eredivisie giants Ajax in the Europa League final on Wednesday 24 May.

Antonio Conte urged to make this many Chelsea summer signings