The Manchester United legend wants Real Madrid to sign David De Gea from his former club, according to reports 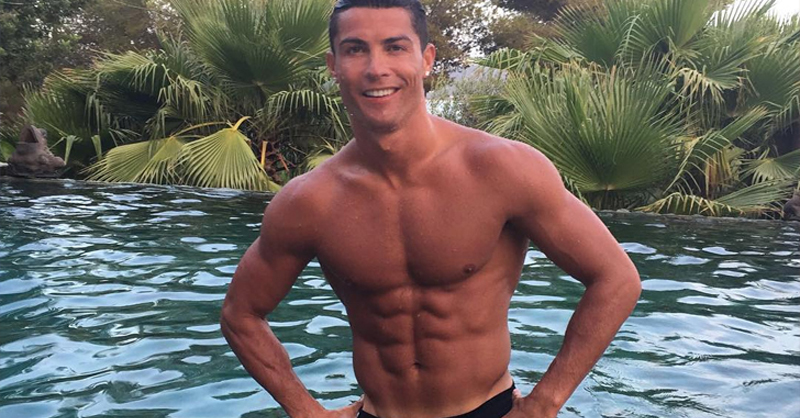 Don Balon is reporting that Ronaldo is one of three Real Madrid players to issue his backing for los Blancos’ bid to sign the Spain international.

The same article states that Marcelo and Sergio Ramos are also keen for the 11-time Champions League winners to sign the Manchester United shot stopper this summer.

De Gea has been regularly linked with a move to Real Madrid in the summer transfer window after being touted as a target for the La Liga giants regularly over the past few seasons.

The Manchester United No1 has been named the Merseyside club’s player of the year in the past three seasons at Old Trafford.

De Gea moved to Manchester United in a £17m deal from La Liga side Atletico Madrid in the 2011 summer transfer window.

The Spanish star has won the Premier League title, the FA Cup and the EFL Cup during his stay at Manchester United.

Juan Mata opens up about Chelsea winning the title