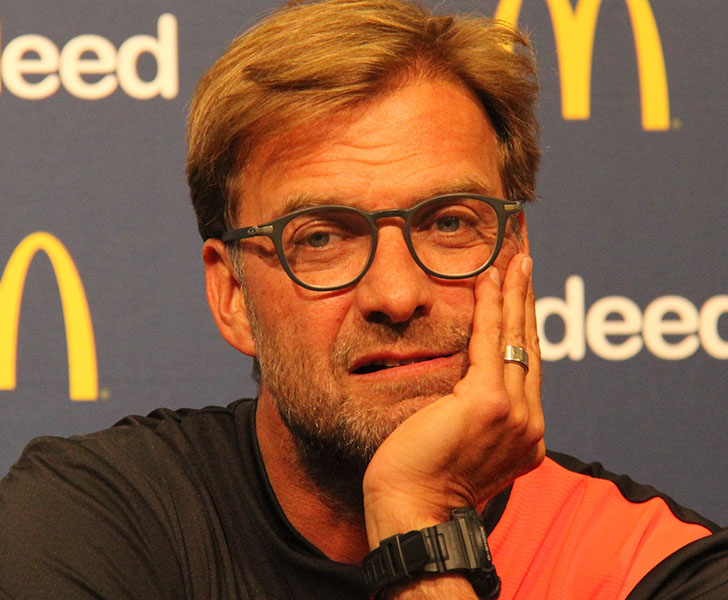 Mark Lawrenson is confident Liverpool will wrap up a top-four finish with victory over Middlesbrough in the Premier League on Sunday afternoon.

The Reds responded to Arsenal’s 4-1 win against Stoke City with a fine performance against West Ham United at the London Stadium last weekend.

Goals from Philippe Coutinho, Daniel Sturridge and Divock Origi secured a 4-0 win against the Hammers to reassert their top-four claim.

Liverpool will take on relegated Middlesbrough in their final Premier League game of the 2016-17 campaign, while Arsenal will host Merseyside outfit Everton at the Emirates Stadium.

Writing in his BBC Sports column about Liverpool’s home clash against Boro, former Reds defender Lawrenson is backing Jurgen Klopp’s side to secure a 2-0 win against Steven Agnew’s men.

“A win for Liverpool will secure a top-four finish and surely even they cannot slip up this time.

“It is all very well saying because Middlesbrough are down already, the pressure is off them and they can go to Anfield and play their football – well, I have not seen Boro play any for the past 37 games.

“One big effort from Liverpool will get them over the line, and there will be a good atmosphere which will help.

“It is a big game and if they are not revved up and they cannot beat Boro, then they do not deserve to be in the Champions League.”

The Reds signed seven players in the summer transfer window last year to help Klopp overhaul the squad that he inherited from Rodgers.