Neymar has been told to join Manchester United this summer by his father, according to reports in Spain 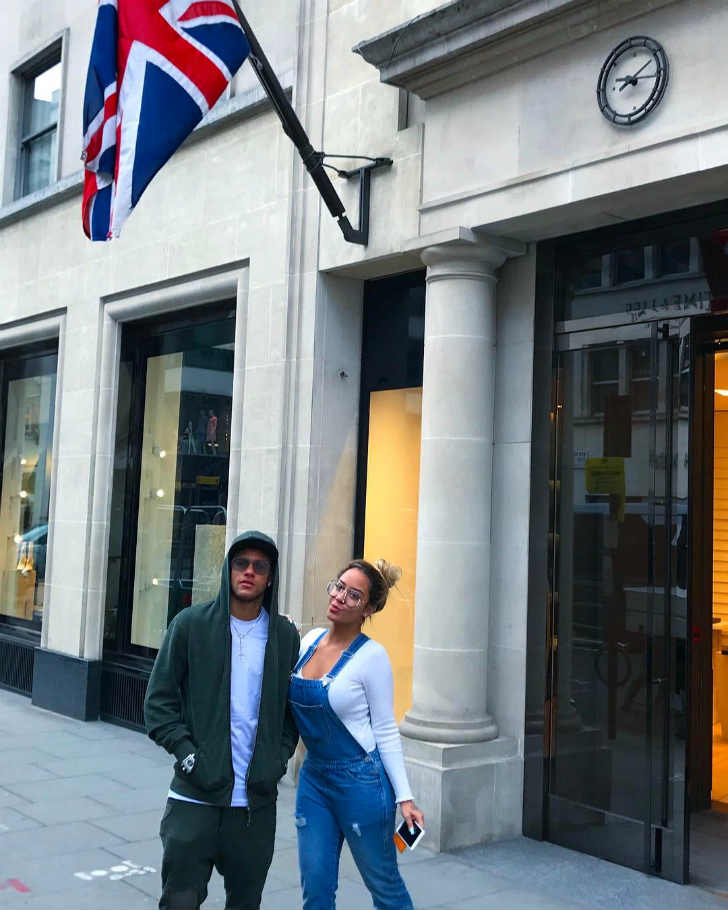 Neymar has 19 goals for Barcelona this season Photo: Neymar / Instagram

Neymar has been advised to join Manchester United this summer by his father, according to reports in Spain.

Diario Gol is reporting that the 25-year-old has been told to leave Barcelona because he will always be in Lionel Messi’s shadow at Camp Nou.

Neymar is widely regarded as one of world football’s top attacking talents and he has been touted as a possible transfer target for Manchester United in the past.

And according to the Spanish outlet, Neymar Santos Sr believes his son should move to Old Trafford this summer and link up with Jose Mourinho.

Neymar has scored 19 goals for Barcelona so far this season.

Manchester United are bound to be linked with a host of Europe’s top players this summer as Mourinho looks to bolster his squad at Old Trafford ahead of his second season in charge.

The Red Devils can still book their place in next season’s Champions League if they beat Ajax in next Wednesday’s Europa League final in Stockholm.

Jamie Redknapp: This is Arsene Wenger’s biggest problem at Arsenal

Paul Merson: My worry for Chelsea next season