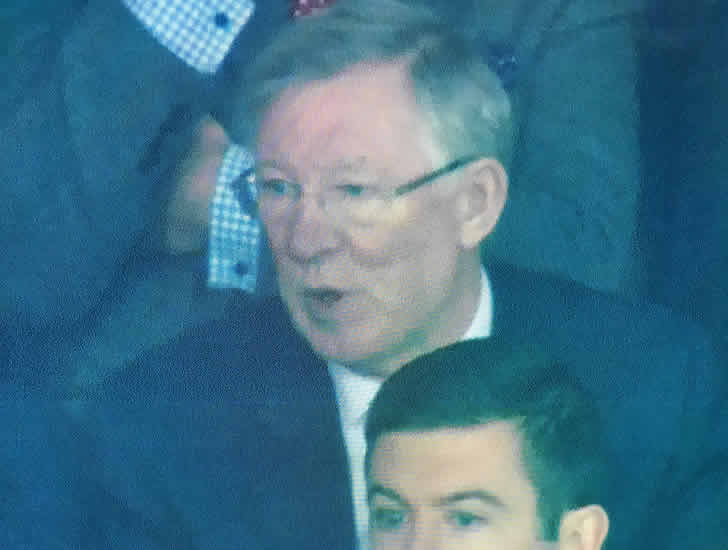 Sir Alex Ferguson was in the stands at Old Trafford to watch Manchester United book their place in the Europa League final with a nervy 1-1 draw with Celta Vigo on Thursday night.

But Celta Vigo set up a tense finale when Facundo Roncaglia scored in the 85th minute to level the score at 1-1 on the night.

Eric Bailly and Roncaglia were both sent off a couple of minutes later for violent conduct.

The Spanish side came close to scoring a second and securing a big upset at Old Trafford but John Guidetti miscued his effort with the final kick of the game to spare Manchester United’s blushes.

Ferguson was present at Old Trafford to watch Manchester United reach their first European final since a 3-1 loss to Barcelona at Wembley in the Champions League in 2011.

Manchester United will take on four-time European Cup winners Ajax in the Europa League final in Stockholm on Wednesday 24 May.