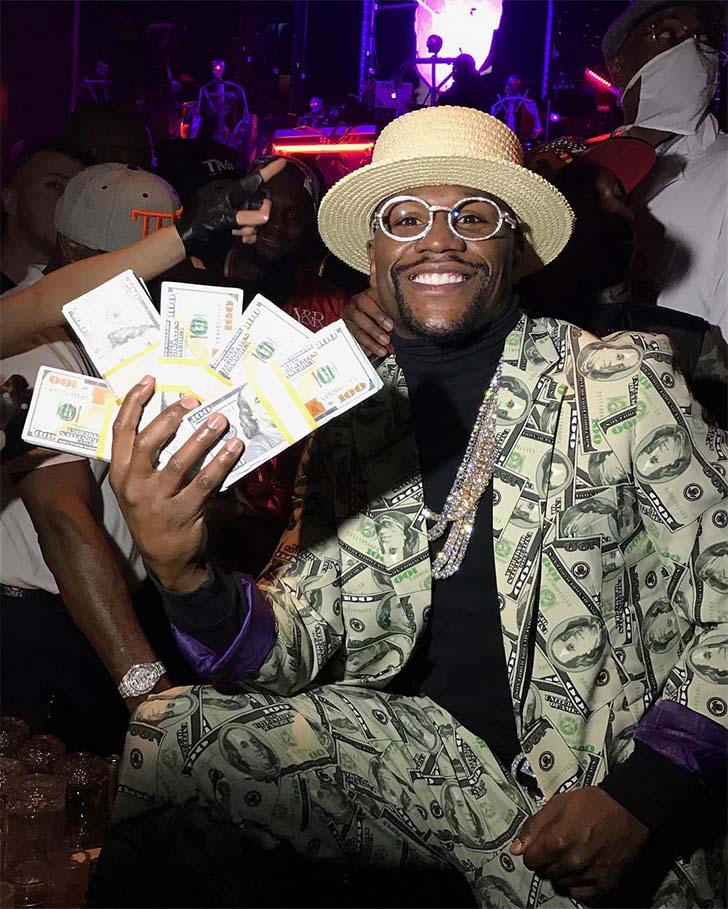 The most successful people in sports are the most competitive. This is what makes them very rich.

Unfortunately, the main thing, which duplicates the adrenalin rush in their sports is putting money on the line. This is why we have several cases of players getting addicted to gambling.

Gambling does not always end as expected. Below are the most unbelievable tales involving very prominent athletes.

Scroll down to read about six unbelievable gambling stories of prominent athletes.

The bounced checks of Antoine Walker

Antoine Walker earned more than one million dollars in his career, but he lost almost the whole amount in gambling and extravagant spending. He has racked up a total of $822,500 in gambling debts in three casinos located in Las Vegas. He tried to pay the debt with a bank account that did not have sufficient funds, but he was caught at a casino and got arrested. In 2010, he filed for bankruptcy.

An MVP who got expelled from football

Paul Hornung was the winner of Heisman trophy in 1961. He was also the NFL MVP and apart from that he was a member of four Green Bay Packer teams. Hornung, however, missed the whole of 1963 season and got expelled. He was expelled together with Alex Karras, who was a star at NFL too. They were expelled because of betting on football games.

Kenny was a young talented Brancos who committed suicide after an injury put an end to his football season. Later, it was found out that he had borrowed $65,000 from his teammate in order to pay his huge gambling debts. He also owed a Las Vegas casino $40,000.

Charles Oakley from Toronto and Tyrone Hill from Philadelphia were suspended from a 2000 pre-season game. This was after Charles slapped Tyrone during warm-ups. It was later found out that Tyrone owed Charles $54,000 from a dice game and was reluctant in paying it back. Later during the same season, Charles was suspended again for hitting Tyrone with a ball during a shoot around.

In 1997, Jaromir Jagr ran up a $500,000 line of credit from a website for sports gambling. He stopped paying his debt and the website owner exposed him through media. He also owed another gambling enterprise $350,000.

Despite all that, gambling and knowing how to play free slots no deposit and win real money online in 2017 ​isn’t that bad.

There are so many​ people who earn a living through this and they will suffer a lot if it gets shut down.

Winning football bets: How the masters do it

Have Tottenham blown their chance of winning Premier League title?