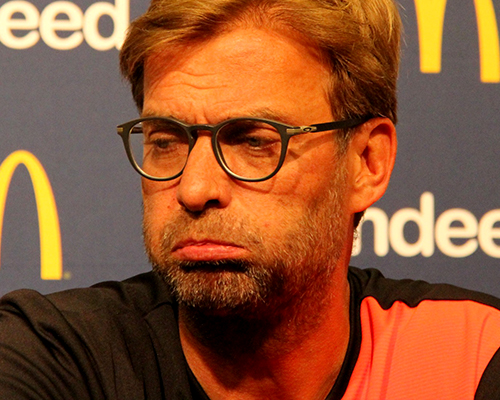 Alan Smith believes Liverpool’s trip to Watford represents their perfect opportunity for Jurgen Klopp’s side to get their top-four bid back on track.

Liverpool looked on course to wrap up a top-four finish for the first time since Brendan Rodgers led the Reds to the runners-up spot in 2013-14 season.

Indeed, Jurgen Klopp’s side showed encouraging resilience to etch out close-fought victories at Stoke City and West Bromwich Albion on the road.

However, Christian Benteke came back to haunt his former employers last weekend after Crystal Palace were 2-1 winners against Liverpool at Anfield.

Palace’s surprise win on Merseyside has given Liverpool’s top-four rivals Arsenal, Manchester City and Manchester United plenty of incentive in the remaining games of the 2016-17 season.

However, former Arsenal striker Smith believes Liverpool’s clash against Watford is a good fixture to get their top-four challenge back on track.

“Watford away is perfect really in terms of playing against a team who aren’t playing for much. I remember last season they got a doing at Vicarage Road. They’ve got to put things right,” Smith told Sky Sports News.

Liverpool are in third place in the Premier League table and a point ahead of fifth-placed Manchester United in the top-four race.