The Arsenal defender has been paying attention to his critics - and the Spanish star has responded... 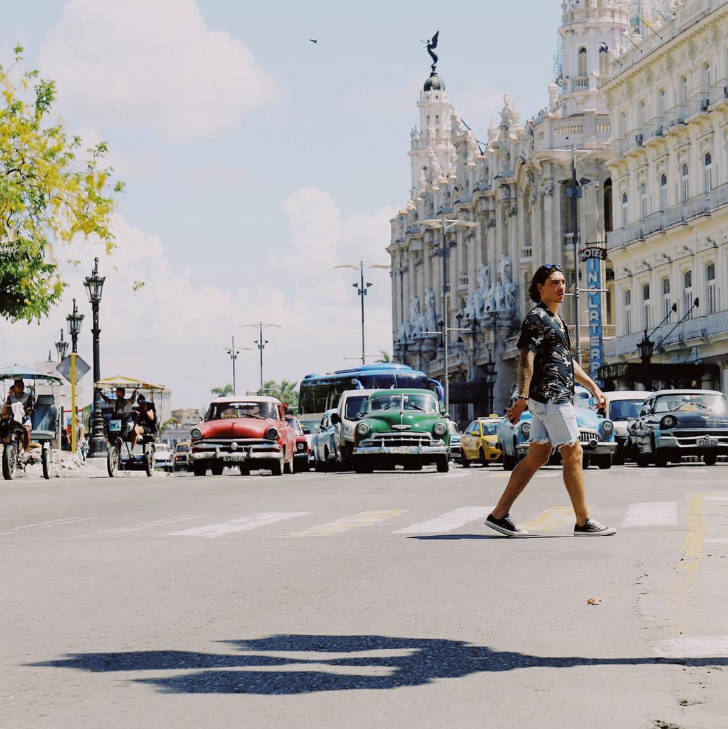 Hector Bellerin has a message for his Arsenal critics.

The Gunners star is currently on holiday in Cuba as the Spanish right-back relaxes ahead of the 2017-18 Premier League campaign.

Bellerin has been linked with a move to La Liga giants Barcelona in recent months but his former club signed Nelson Semedo earlier this week to end links to the Arsenal star.

With his future at the north London side secured for now, Bellerin is already thinking about what parts of his game need improving ahead of the 2017-18 season.

And the 21-year-old full-back took to Instagram to post the above snap and relate the photo to some of his Arsenal critics.

Bellerin wrote on the photo-sharing app: “Heard you lot want me to work on my crossing.. 😂🇨🇺”

The Arsenal star has established himself as a first-team regular over the past 36 months at the Emirates Stadium.

The Gunners finished in fifth place in the Premier League table last season to miss out on a spot in the Champions League next term.

Arsene Wenger’s side did end the campaign on a positive note after a 2-1 victory over Premier League champions Chelsea in the FA Cup final.