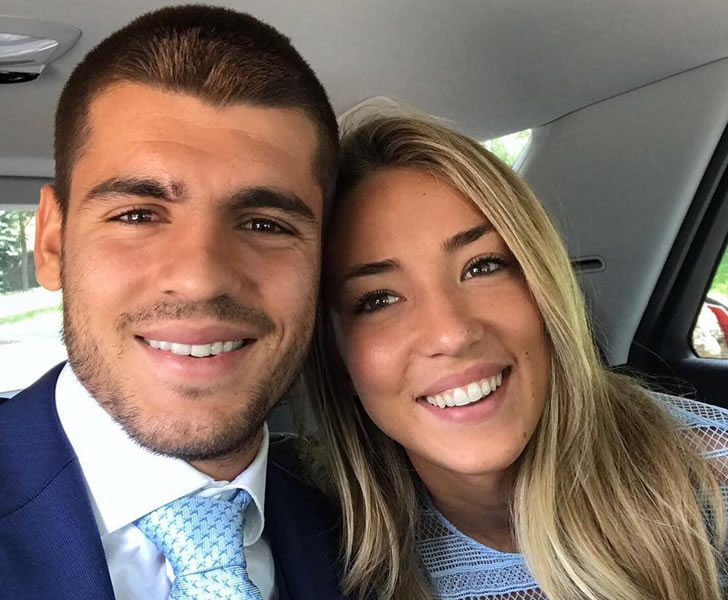 James Rodriguez is backing Alvaro Morata to be a success at Chelsea next season after he signed for the Blues on Friday.

The 24-year-old became Chelsea’s fourth signing of the summer when he put the pen to paper on a five-year contract with the west London club.

Morata was heavily linked with a move to Manchester United before he ended up moving to Chelsea last week.

Rodriguez was also linked with a possible move to the Premier League before he ended up signing for Bayern Munich on a two-year loan deal.

And the Colombian, who played alongside Morata at Real Madrid, is backing the striker to be a hit in the Premier League with the Blues.

Rodriguez is quoted as saying by Metro: “Morata is an amazing player with an amazing strike.

“He will do very well at Chelsea. At Real Madrid, he was very good.”

Morata will be hoping to help Chelsea defend their Premier League title next season as they also prepare for a return to the Champions League next season.

The Blues won a record 30 games on their way to the title last season under Antonio Conte.