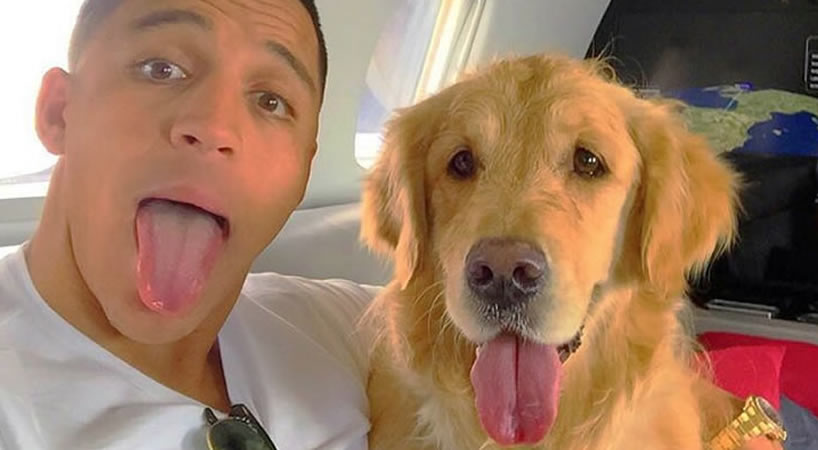 Chelsea have no chance of signing Arsenal striker Alexis Sanchez this summer, according to Kasey Keller.

The Chile international’s future has been a source of relentless speculation in the summer transfer window so far given the continued uncertainty surrounding his long-term future at the north London club.

Sanchez has less than 12 months remaining on his current Arsenal deal, which has prompted inevitable talk of a potential departure from the north London side in the summer transfer window.

Manchester City are rumoured to be leading the race to sign the 28-year-old striker ahead of the 2017-18 season, but there have been reports linking champions Chelsea with a swoop.

Speaking to ESPN FC about Sanchez completing a controversial move across London in the summer transfer window, Keller said on Wednesday:

“I don’t think Arsenal will let him to go to Chelsea.

“Chelsea did them a favour letting Petr Cech going but I don’t think that favour is going in the other direction.”